According to sources, about 18 injured soldiers are admitted to the military hospital in Leh. 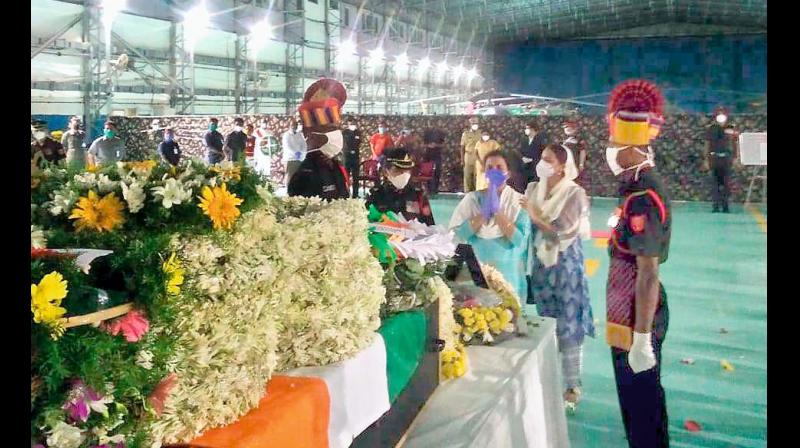 New Delhi: At least 76 Indian soldiers were injured, apart from the 20 soldiers who were killed during the bloody clash with Chinese soldiers in Galwan Valley on Monday night.

According to sources, about 18 injured soldiers are admitted to the military hospital in Leh. Out of these, four were initially critical but are now stable. Another 58 soldiers also suffered injuries but sources said that they are likely to get better soon and may even join their units this week itself. There are unconfirmed reports of some soldiers still missing but there is no official word on it yet.

A meeting between the Major Generals of the Indian and Chinese Army was again held on Wednesday at Galwan. However the talks were inconclusive and no decision could be reached on disengagement and other issues.

While the armed forces have been given freedom to act according to circumstances in the face of aggression by the Chinese, India is looking to change the rules of engagement with Chinese troops at the LAC under which Indian soldiers are currently instructed not to fire.

India has put the Air Force in forward bases, Navy and Army on high alert. Sources said that Indian Army has also cancelled all leaves of its soldiers. The whole Line of Actual Control is tense with Indian forces ready for any eventuality, sources said.

Defence minister Rajnath Singh reviewed the Ladakh border situation in a meeting at South Block that was attended by CDS General Bipin Rawat and the three service chiefs.

On Monday night, despite both sides agreeing to de-escalate the situation, the Chinese soldiers attacked Indian troops with sticks, barbed wires, iron rods and stones. The Indian soldiers were outnumbered, sources said.

The clash began when a party led by 16 Bihar Commanding Officer Colonel Santosh Babu had gone to ask the Chinese to remove a tent at Patrolling Point 14 in Galwan area which is at a height of 14,000 feet, and within Indian territory.

However, there was an argument and Indian soldiers were surrounded by Chinese troops who were in large numbers and attacked. The Chinese soldiers were well prepared and were wearing protective gear. Reinforcements from both the sides too joined in.

In the fight, many Indian soldiers were either pushed or they slipped from the narrow slope and fell into the icy cold Galwan river and could be rescued only on Tuesday morning. Many died due to extreme cold and hypothermia. Some also fell on the rocks.

There were casualties on the Chinese side as well. However, the Chinese government has not officially commented on it. US intelligence reports said there may be 35 Chinese casualties. “We cannot authenticate how many Chinese soldiers were killed. But they too have many casualties,” said an official.