Haryana man falls into river in Manali while clicking selfie

His medical examination has been done and he is fine now, officials said. 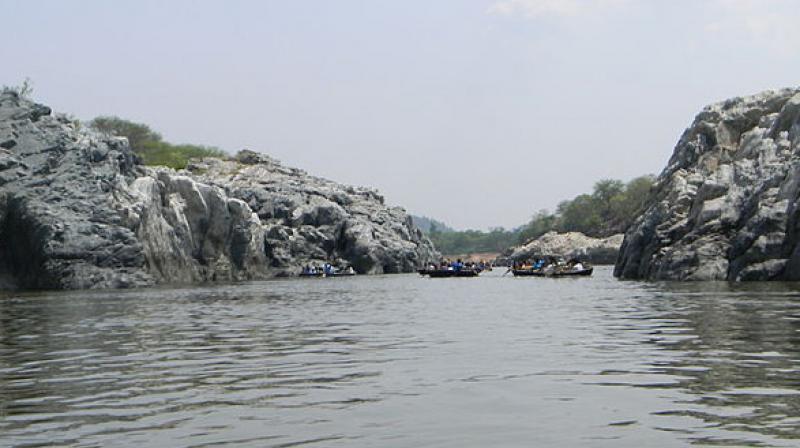 Shimla: A 25-year-old tourist from Haryana accidentally fell into the Beas river in Himachal Pradesh's Manali while he was taking selfies, police said Wednesday.

Police and fire brigade officials immediately swung into action after being informed and rescued Lalit Yadav, who is a native of Rewari.

His medical examination has been done and he is fine now, officials said.

In order to avoid untoward incidents, district administration has already issued instructions to tourists and locals to not to go near rivers and other reservoirs especially during rains.