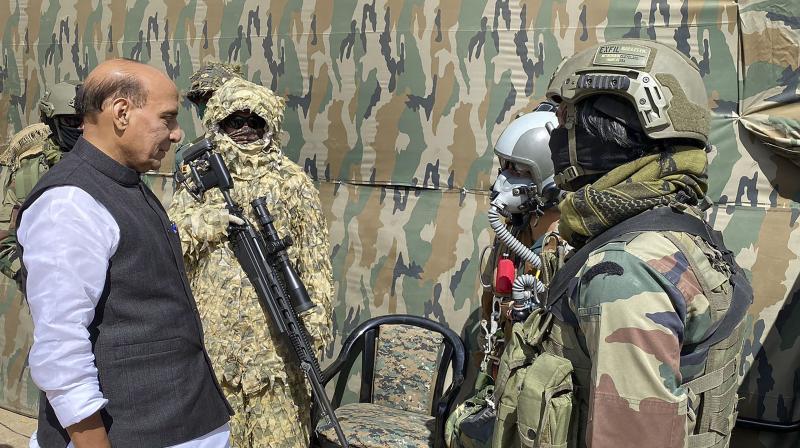 New Delhi: The Indian Army, in an official statement on Thursday, said India and China “remain committed” to complete disengagement in the Ladakh sector but the process is “intricate” and “requires constant verification”.

The Army statement, that comes two days after the corps commanders’ meeting, indicates that the disengagement is going to be long drawn and there is a distrust of the Chinese Army after the June 15 Galwan clash.

The second phase of the disengagement is stuck over Pangong Tso, where India wants the Chinese to move back beyond Finger 8, as was the case in April 2020, sources said. However, the Chinese side has put some conditions, on which India put forth its views during the commanders’ meeting Tues-day. These are being discussed by both sides at the political level. “Both sides will exchange messages when they hear from political authorities on how things can be taken forward,” the sources said.

The Army’s statement came after the China Study Group met Wednesday evening to discuss the Ladakh situation and how to proceed further with China.