A woman officer of the rank of captain had alleged that he had called her to his room and misbehaved with her. 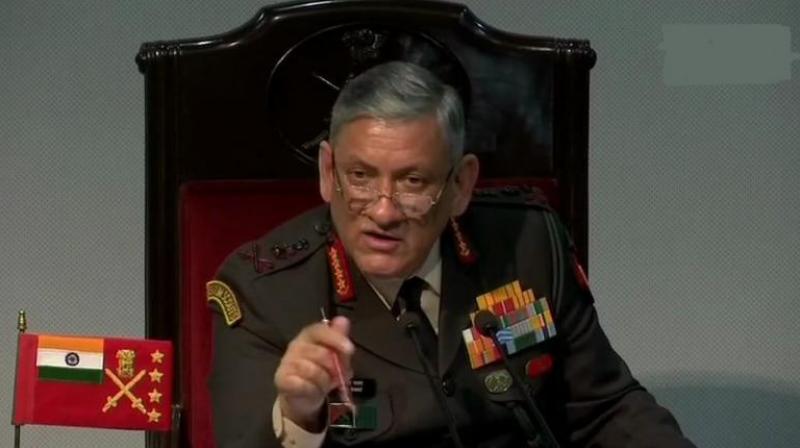 The dismissal is in a case which dates back to 2016 when the Maj. Gen. Jaswal was posted as Inspector General in Assam Rifle in Nagaland. A woman officer of the rank of captain had alleged that he had called her to his room and misbehaved with her. According to sources after dismissal the officer will not get any pension and gratuity. During the general court martial, the officer was found guilty under Section 354A of the IPC (sexual harassment) and Section 45 (unacceptable conduct) of the Army Act. The Army Chief has confirmed the punishment awarded to the major general. As per the Army rules, the recommendation of the general court martial (GCM) is sent to higher authorities for confirmation. The higher authority has the powers to even change the sentence. “The order dismissing the officer was promulgated today,” said sources.

The officer was attached to an Army formation in Ambala under 2 Corps as part of disciplinary proceedings. During the court martial, the officer had alleged that he became a victim of the Army’s factional feud following Gen. Bipin Rawat’s appointment as the Army Chief in December 2016.

The GCM was headed by a Lieutenant General and it comprised nearly half-a-dozen military officers as its members.