Kumaraswamy said he hoped that the reduction in fuel prices in Karnataka will give some relief to consumers. 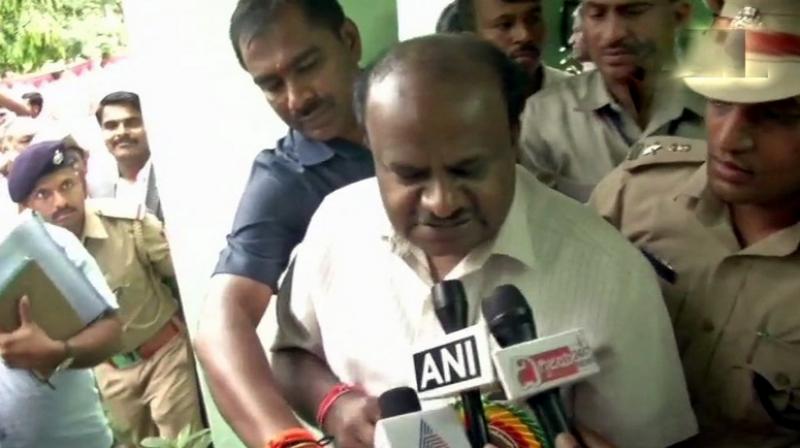 Bengaluru: The Karnataka government Monday cut petrol and diesel prices by Rs 2 per litre. Chief Minister HD Kumaraswamy announced the decision saying that he hoped that the reduction in fuel prices in the state will give some relief to consumers.

The reduction in petrol and diesel prices by Karnataka comes after Andhra Pradesh, Rajasthan and West Bengal earlier announced the cut in fuel prices.

Petrol and diesel prices have been rising almost every day in the past one month.

In ten districts of Maharashtra, petrol is already fetching Rs 90 and above.