On September 6 the TRS government led by Mr Rao had recommended the dissolution of the state Assembly. 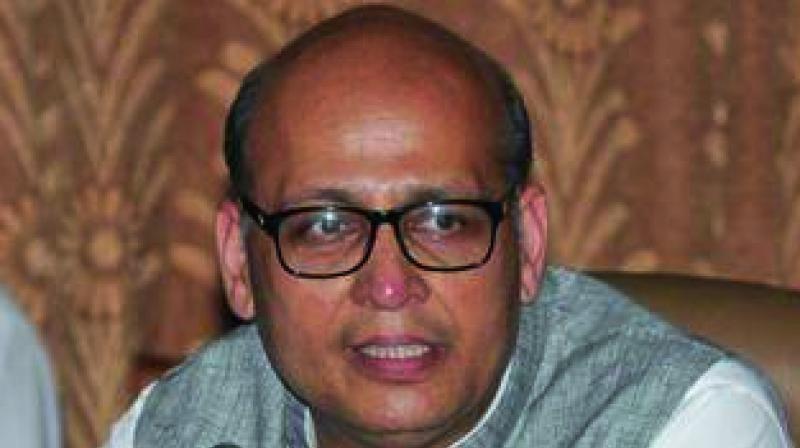 New Delhi: The Congress on Sunday charged the Telangana government with ‘manipulating the state voters list’ and urged the Election Commission of India (ECI) to intervene in the matter.

Alleging that as many as 70 lakh names in the electoral lists have been manipulated, Congress wondered whether “contamination of the voter lists” was the reason behind the K. Chandrashekar Rao government prematurely dissolving the Telangana Assembly to swing elections in their favour.

Congress spokesman Abhishek Manu Singhvi said, “Mr Rao rushed to announce the dates for the Telangana Assembly elections and deliberately chose to ignore the numerous discrepancies in the voter lists which disenfranchise lakhs of eligible voters and completely erode the integrity of the elections, whenever they are conducted.”

He further added, “It is clear that the caretaker chief minister of Telan-gana is sacrificing the integrity of the elections for the sake of his petty political ambitions.”

Mr Singhvi said that an inquiry by the party has revealed that at least 30.13 lakh duplicate voters exist on the electoral rolls published by the EC on September 10. He further added that close to 20 lakh voters in Telangana have been deleted from the rolls between 2014 and 2018. On September 6 the TRS government led by Mr Rao had recommended the dissolution of the state Assembly.