Mr Rawat said the application has an in-built option which will help the people tick a box to keep their name and cell phone number secret. 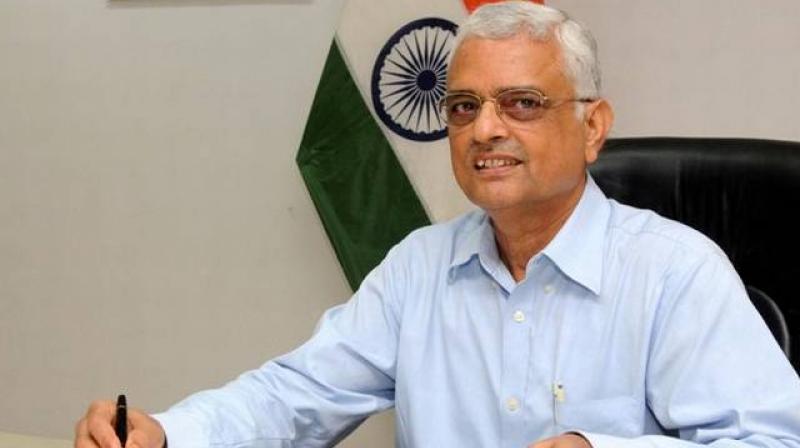 New Delhi: The day elections are announced in Madhya Pradesh, Chhattisgarh, Raja-sthan and Mizoram voters in these states will get to use a mobile application to check poll code violations by political parties and candidates, said chief election commissioner O.P. Rawat.

The C-Vigil mobile application gives the common man the opportunity to click pictures and take videos of violations and send it to concerned election officers. Further the application can triangulate the exact location of the complaint using longitude and latitude information.

“Within 100 minutes, the complainant will be given feedback on the action taken,” said Mr Rawat. As soon as the complaint lands in the inbox of the concerned returning officer and deputy election officer, it is verified within minutes and action including lodging of FIR is taken care of. He said it is highly unlikely that the application will be misused. Mr Rawat said as a pilot project the ap-plication was used in Ba-ngalore city during Kar-nataka Assembly polls.

“Now, this is a bigger pilot ahead of Lok Sabha elections,” he said. Tho-ugh the application can be downloaded from Google Play Store and websites of EC and state chief electoral officers, it will be operational only in constituencies and states where there is an election.

Mr Rawat said the application has an in-built option which will help the people tick a box to keep their name and cell phone number secret. “The commission wants to empower the voters against any violation of the model code of conduct. If you are taking on a powerful politician who can harass yo-u the option to keep the identity a secret can be used,” the CEC said.