Babies born today on PM Modi's birthday are being gifted gold rings at a hospital in Chennai. 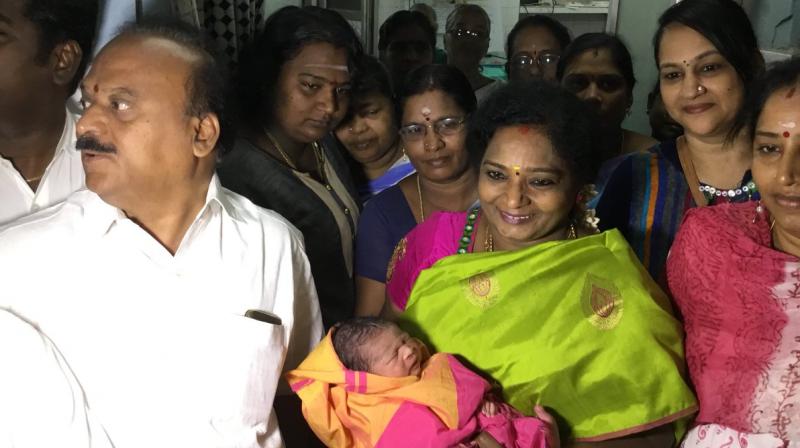 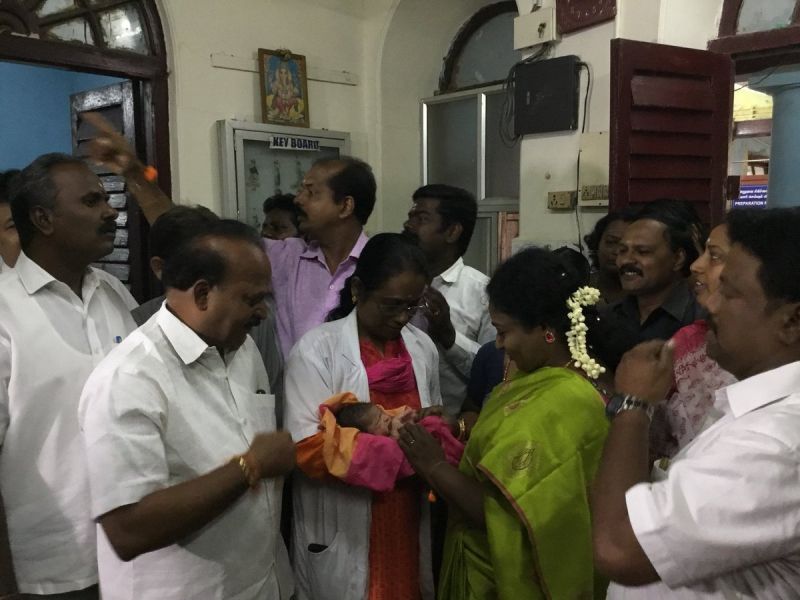 BJP Tamil Nadu took to Twitter to wish the Prime Minister saying, "Happy birthday to the world's most powerful and popular leader."

Happy birthday to the world's most powerful and popular leader
Thiru @narendramodi
May God give him with good health and strength to fulfil his vision of transforming India into a strong, developed and progressive Nation #HappyBDayPMModi #TamilNaduCelebratesModi pic.twitter.com/2V6YT4UJzM

Political parties in Tamil Nadu are known for giving out expensive items to mark the key events. In February, the AIADMK marked the birth anniversary of former Chief Minister J Jayalalithaa, by presenting gold rings to seven babies born on that day.

Prime Minister Narendra Modi is spending his birthday at his constituency at Varanasi in Uttar Pradesh where he is scheduled to offer prayers at the Kashi Vishwanath temple and later watch a film "Chalo Jeete Hain" inspired by his life along with a few school children.