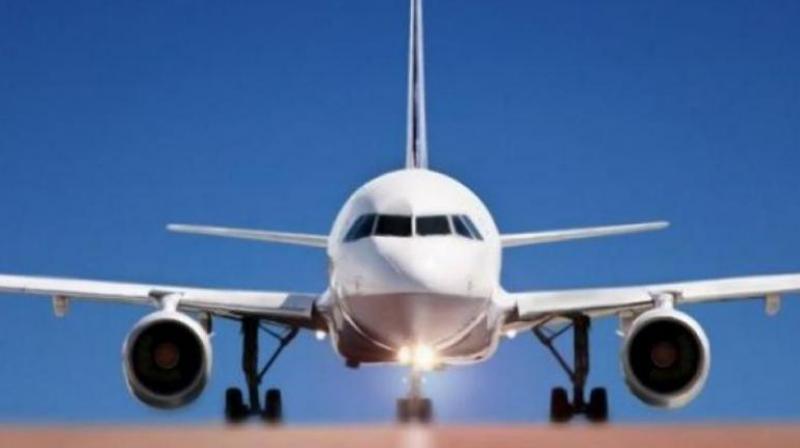 This paper had on September 9 reported about the DGCA’s plans on BA tests.

“All such personnel are critical for the safety of aircraft operations. They act as the support system for the flight crew. Any failure on their part can imperil safety,” DGCA chief Arun Kumar had said recently.

This paper had on September 9 reported about the DGCA’s plans on BA tests.

As per DGCA notification, at least 10 per cent staff of a company involved in the crucial activities will be randomly subjected to BA examination on a daily basis. The aerodrome management will be responsible for the conduct of the BA test on the personnel of the ground handling agency and aerodrome operational personnel, while the airline operators, air navigation service provider, maintenance organisations for their employees. The organisations have to use a scientifically valid method to ensure all employees have an equal chance of being tested each time the selection is made. Besides, organisations must have a doctor holding MBBS degree/trained paramedics/emergency medical technician (EMT)/personnel holding BSC (Nursing)/Diploma (Nursing) to conduct BA examination at a designated place within the airport premises. The process will be recorded on a video camera.

Any personnel, who tests positive to BA examination for the first time, or refuses to undergo the BA, denies a second test after being positive in first or makes an attempt to evade the BA examination by leaving the airport premises will be kept off duty and their license/approval will be suspended for three months.