The tribunal said that seniority cannot be the sole criterion for selection of important appointments like the chief of the naval staff (CNS). 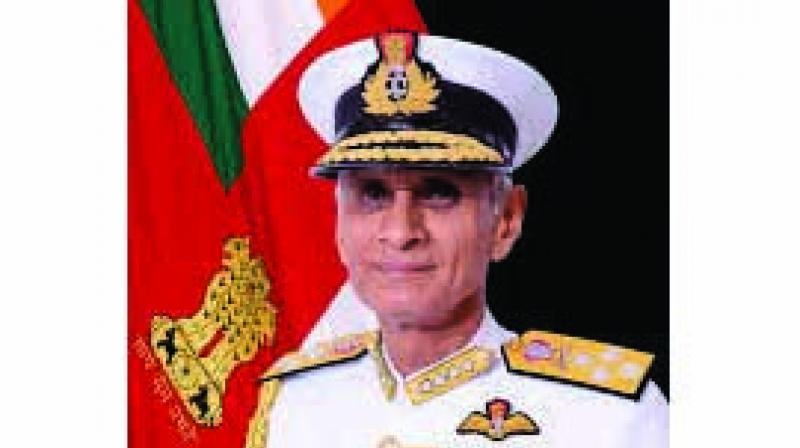 The tribunal said that seniority cannot be the sole criterion for selection of important appointments like the chief of the naval staff (CNS).

It said that government was justified in their action in superseding Mr Bimal when it found that the applicant, “though the senior most, was not fit for selection as CNS”, and appointing Mr Singh, who was the next senior most and “found fit for selection.”

In second supersession affected in the armed forces, the Narendra Modi government had appointed eastern naval command chief Vice Admiral Singh as the Navy Chief after Admiral Sunil Lanba retired on May 31. Chief of the Andaman and Nicobar command Vice Admiral Verma was six months senior to Admiral Singh.

The judgement said from the file notings it is clear that Mr Verma, being the senior most was the first to be given consideration for selection for the appointment, before moving down to the other officers, once certain negativities were seen in his records.

It said that during vigilance report serious fact came up that Mr Verma had been issued a letter of severe displeasure (LoSD) in October 2005, while he was the principal director naval operations during the war room leak case and three of his subordinates, including his second in command, were dismissed from service in that case. “The fact that two successive raksha mantris from two different governments expressed serious reservations over his clearance for promotion thereafter despite his perceived lapse in the war room leak case, first in 2007 while considering the proposal for promoting the applicant as rear admiral, and then in 2016 during consideration for selection of the CNS, was also recorded,” it said.

The order said that Navy Chief Singh was commented on positively in his annual confidential reports throughout for his professional caliber.