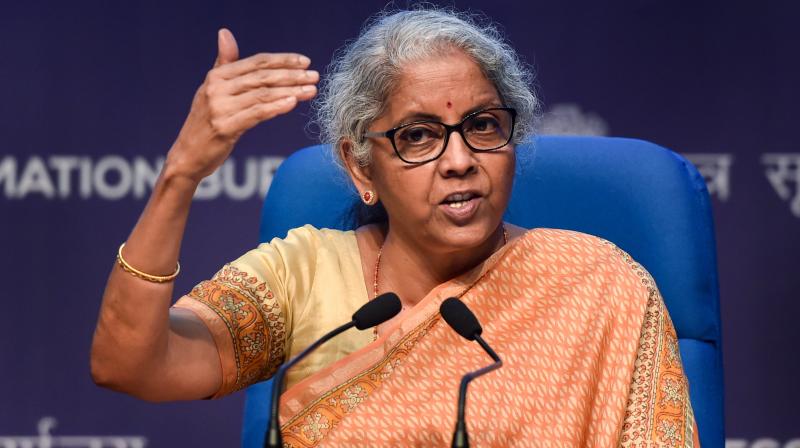 A ‘bad bank’ is a bank that buys the bad loans of other lenders and financial institutions to help them to clear their balance sheets.

The minister said the proposed bad bank or NARCL will pay up to 15 per cent of the agreed value for the loans in cash and the remaining 85 per cent would be government-guaranteed security receipts.

“The government guarantee for security receipts issued by NARCL will be for five years. However, all bad loans brought to  NARCL will have to be resolved within five years,” she added.

The banks can invoke a government guarantee if there is a loss against the threshold value realised from the bad loan.

The minister said public sector banks will own a 51 per cent stake in NARCL.
Though experts were discussing the need for a bad bank for several years, Sitharaman had for the first time announced in her Budget 2021-22 speech that the government intends to set up a bad bank as part of the resolution of bad loans worth about Rs 2 lakh crore in the Indian banking system.