Yogi to launch start-ups in UP temples

A unit will be set up at the Iskcon temple in Kanpur where flowers offered to the deity will be used to make incense sticks. 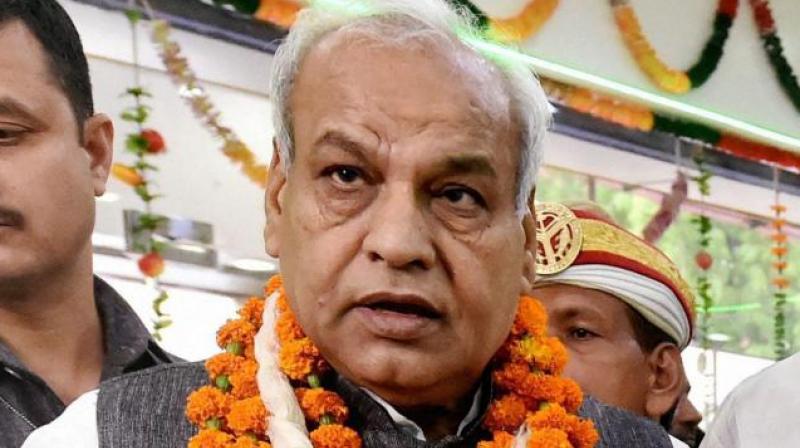 Lucknow: The Yogi Adityanath government in Uttar Pradesh is now preparing to launch start-up in various famous temples of the state.

To begin with, a unit will be set up at the Iskcon temple in Kanpur where flowers offered to the deity will be used to make incense sticks.

UP minister for MSME Satyadev Pachauri, who belongs to Kanpur, told reporters that a loan of `25 lakh would be given for the project.

“We plan to start similar start-up projects ion other temples in the state where religious articles required for ‘puja’ like ‘Havan Samagri’ can be prepared. In this way, people will get employment and the religious place will also become self sufficient,” he said.

The minister said that start ups in this field would be cost effective and the returns would be assured.

The Yogi government, according to the minister, will be asking the State Pollution Control B to ensure that no waste from religious places is thrown in the Ganga River.

“We are also working on the same lines to ensure that the temple waste is either recycled or put to better use,” he said.

It may be recalled that some temples in the state have already started training women to make incense sticks from waste flowers, the Mankameshwar temple in Lucknow being one of them.

The religion related start-ups would focus on material used by devotees including offerings and “prasad”.