Bihar: Man arrested for extortion in name of Naxal organisations

It had come to light that a separate ring which was involved in extortion in the name of Naxal organisations was active in the area. 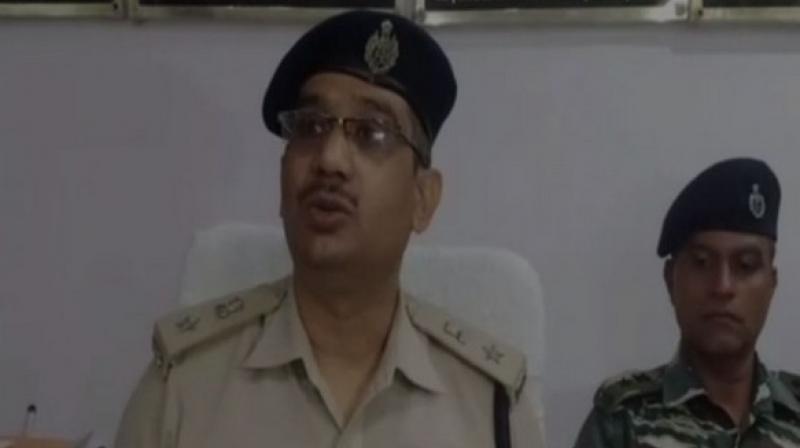 Patna: A person was arrested by the security forces for allegedly extorting money in the name of Naxal organisations from the residents of an area in Bihar's Gaya.

Senior Superintendent of Police (SSP), Gaya, Rajeev Mishra said that a team of the Rampur police station, working along with CRPF and COBRA nabbed the accused identified as Vikas Kumar on Wednesday from the area.

"We had received the info that people working with Naxals were coming to take levy from a contractor. A CRPF, Cobra and Rampur police team carried out the operation in which a person named Vikas Kumar was arrested, and Rs 1.98 lakh was recovered from him, as against the amount of Rs 2.10 lakh given by the contractor," Mishra told reporters here yesterday.

The SSP added that after the arrest it had come to light that a separate ring which was involved in extortion in the name of Naxal organisations was active in the area.

"However, after the arrest, it came to notice that one person named Mandeep, who is a sub-Zonal commander, had been extorting money by forming his own chain of command separate from the Naxals. The prime Naxal organisation had no idea of the levy being taken from contractors or businessmen," Mishra said.

The police official added that the parallel gang which was involved in the business of extorting money from businessmen had been active in the region since long. Further investigations are underway.