The accused was also charged with a fine of Rs 22,000 for the rehabilitation and treatment of survivor. 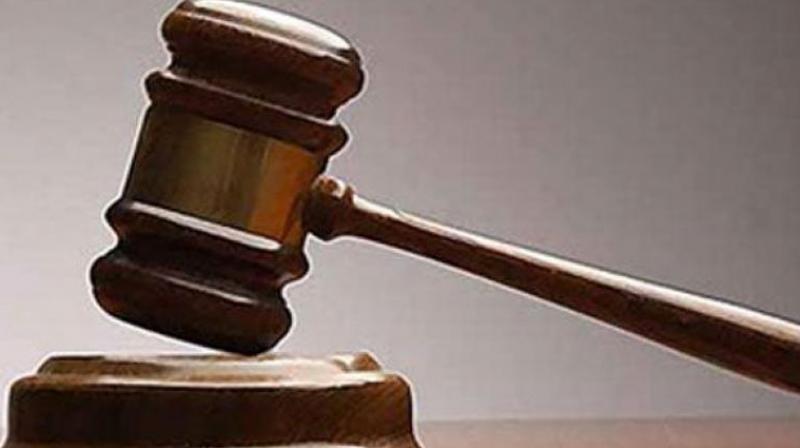 Rae Bareli: A Protection of Children from Sexual offenses (POCSO) court in Uttar Pradesh's (UP)'s Rae Bareli has set a new record by convicting a rape accused and giving him life sentence within a span of 10 days.

Lodhi was also charged with a fine of Rs 22,000 for the rehabilitation and treatment of the survivor, news agency IANS reported.

A six-year-old was sexually assaulted by the accused while she was alone at home on September 17.

According to Vineet Singh -- circle officer, Maharajganj the mother alleged that Ram Milan Lodhi had assaulted her daughter.

Subsequently, a case was registered under 354 (A) of IPC, POCSO, and SC/ST Act.

The accused was arrested on September 19 and the survivor's statement was recorded under section 164 of the CrPC the following day.

On September 21, police recorded statements of mother and six witnesses and filed chargesheet on September 23.

Singh also said that an application was moved before the court pleading a fast track hearing.

Swapnil Mamgain, Superintendent of Police, Rae Bareli said that this judgement will set a trend of quick convictions in POCSO cases.