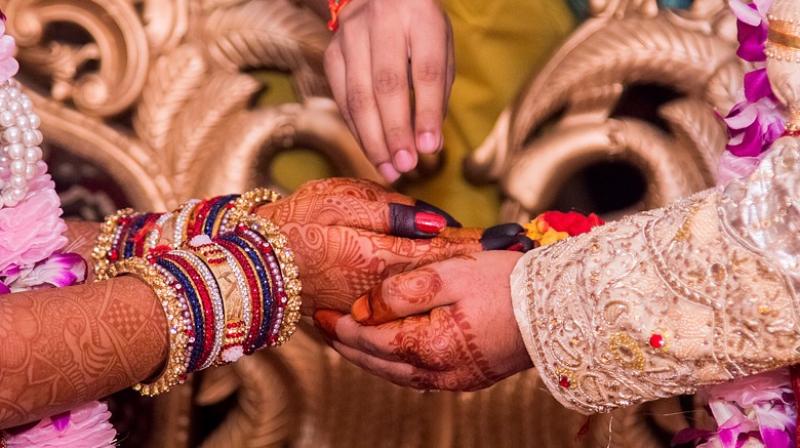 The women and child development ministry had in June formed a task force under former politician Jaya Jaitly to examine matters related to the age of motherhood and lowering of maternal mortality rate (MMR). (Pixabay)

New Delhi: Amid the alarming fact that India and China together contribute to 90 per cent of 1.2 million missing female births annually worldwide, mainly due to gender-biased sex selection, considered among the main reasons for the still prevalent child marriages in the country, Prime Minister Narendra Modi said Friday that the government will fix the “right age” of marriage as soon as a high-level panel submits its report.

“Discussions are underway to decide the right age for marriage of our daughters. From across the country, daughters have written to me asking why the concerned committee has not given its decision yet. I assure you that as soon as the report comes, the government will act on it,” Modi said at an event to release a commemorative Rs 75 coin to mark the 75th anniversary of India’s long-standing ties with the Food and Agriculture Organisation of the UN.

He also spoke of the steps taken for women’s health and hygiene. “We are taking appropriate actions for our daughters’ well-being. Through Jal Jeevan Mission, work is going on to provide water to every household. We are providing sanitary pads for one rupee each,” he said.

The women and child development ministry had in June formed a task force under former politician Jaya Jaitly to examine matters related to the age of motherhood and lowering of maternal mortality rate (MMR).

The 10-member panel was due to submit its report to the government by July 31, but as is evident by the PM’s remarks, it is yet to do so.

These alarming facts are part of the UN Population Fund’s “State of the World Population Report 2020”, that was released on June 30.

Determining the age of marriage for women is all the more significant as due to the lockdown from March 24 to check the Covid-19 pandemic, there were reports of several poor families marrying off minor children, mainly girls, due to lack of funds to teach them further.