Raises storm in RS over ‘constitutional impropriety’, urges Prez to sack her. 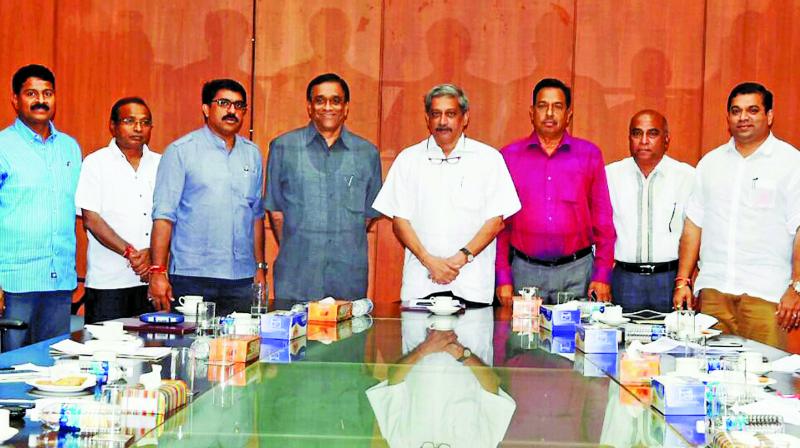 New Delhi: The Congress-led Opposition, on Friday, forced adjournment in the Upper House demanding a discussion on the role of Goa governor Mridula Sinha in formation of government in Goa. Congress MP Digvijay Singh raised the issue during Zero Hour in the Rajya Sabha asking for a discussion on the issue. He had given a notice under Rule 267 seeking setting aside of the business of the day to take up “gross constitutional impropriety committed by governor of Goa”.

Mr Singh mentioned an interview in which Ms Sinha was quoted as having said that she did not expect the BJP to form the government, but spoke to a senior Central Cabinet minister before arriving at the decision to call the party to form the government ahead of the Congress, which had emerged as the single largest party in elections.