The stories of the three other girls held by the police were no different. 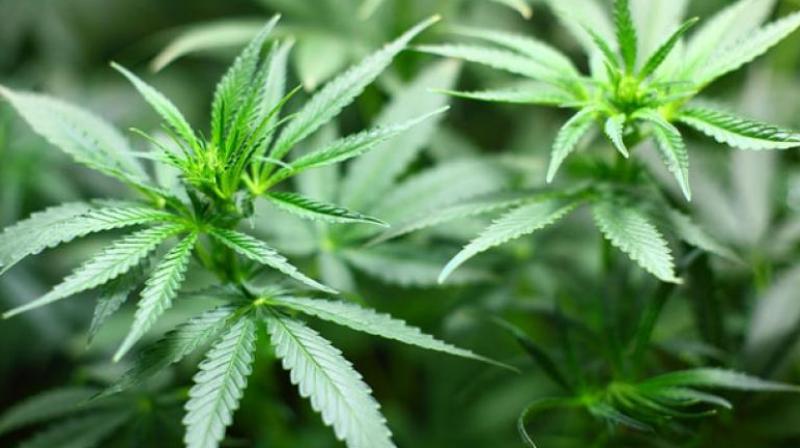 The fact came to light after four girls, all in their early 20s, were apprehended with 20 kg of hemp from Bolangir bus stand.

Boloangir (Odisha): Driven by abject poverty, girls in rural pockets of Odisha, mostly in western and southern parts of the state, are getting involved in hemp peddling to contribute to the family income.

The startling fact came to light on Thursday after four girls, all in their early 20s, were apprehended with 20 kg of hemp from Bolangir bus stand.

Bikashini Sahoo, one of the four girls arrested by the police, told the interrogators that she took up peddling as her father was unable to work due to illness and she had to carry the burden of the family on her own shoulders.

“Under the distressing circumstances, I got into hemp trafficking. I have three sisters. My father is suffering from cancer and tumour. As there is no other breadwinner in my family, I took up the job on my own,” said Bikashini.

She added that she had earlier trafficked hemp thrice from Kantamala to Rourkela.

The stories of the three other girls held by the police were no different. They also narrated almost identical circumstances under which they were “compelled” to join the peddling activity.

“Since we hail from poor families and our parents are not in a position to manage the family with their paltry income, we were cajoled by local agents to join the peddling activity. The agents pay us good money which helps us lead a decent life,” the girls said.

The 20 kg of hemp seized from the girls was being trafficked from Kantamal in Boudh district to Rourkela in Sundergarh district. “We carry at least 20 kg of hemp in one consignment. The estimated cost of the 20 kg hemp is Rs 1 lakh and the middlemen pay us Rs 30,000 for each consignment,” the girls said.

Asked about the details about the persons handing over and collecting hemp packets to them, the girls replied, “They contact us and do not mention their names.”