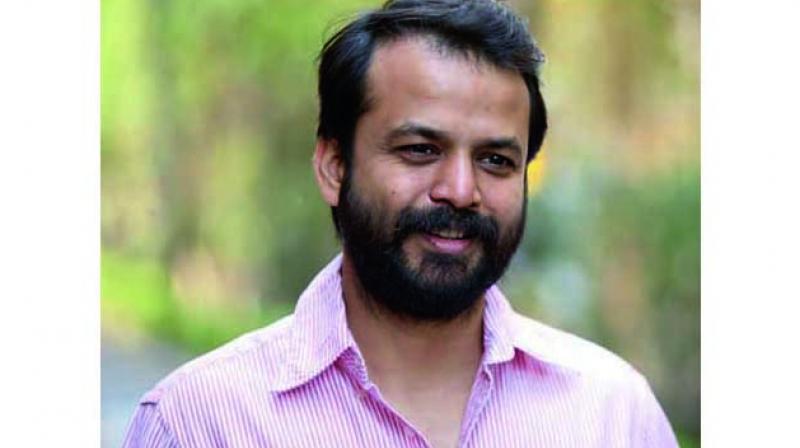 Khetan, a journalist-turned-politician and a trusted aide of Chief Minister Arvind Kejriwal, was appointed the vice-chairman of the DDC, an advisory body of the AAP government, three years ago.

The DDC is headed by Kejriwal.

"I have resigned as VC, DDC, with effect from April 16. During the past three years I had a unique opportunity to shape public policy & bring about reform and change in governance. I am grateful to Arvind Kejriwal, the Hon'ble CM, for giving me this wonderful opportunity," Khetan wrote on Twitter.

"I am joining the legal profession and enrolling with the Bar at Delhi, which actually necessitated my resignation from the DDC. Bar Council Rules prohibit practicing advocates from any kind of private or government employment," he said in another tweet.

Khetan said that besides pursuing routine cases, he would take up legal causes in the larger public interest.