No immediate respite for West Bengal as more showers likely

Eight people were killed and several injured after strong winds of up to 98 km per hour hit Kolkata on Tuesday night. 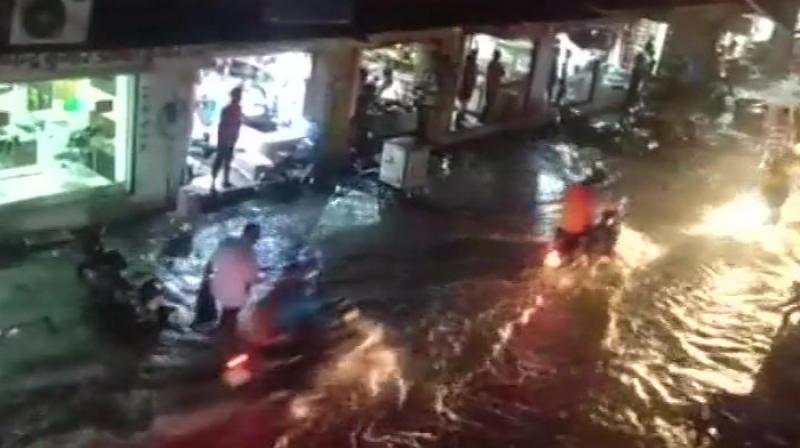 Departure and arrival of some flights was also delayed because of the storm. (Photo: Rerpesentational | File)

Kolkata: After heavy winds and rain lashed Kolkata on Tuesday night, the India Meteorological Department (IMD) on Wednesday advised fishermen to be cautious while venturing into the sea.

Eight people were killed and several others got injured after strong winds of up to 98 km per hour hit Kolkata and its adjoining areas on Tuesday night.

Reportedly eight people died in Kolkata and Howrah. Metro and train services have also been disrupted, whereas departure and arrival of some flights have also been delayed because of the storm.