It was alleged that the woman came in contact with him in 2008 and was raped and threatened by him on several occasions till 2016. 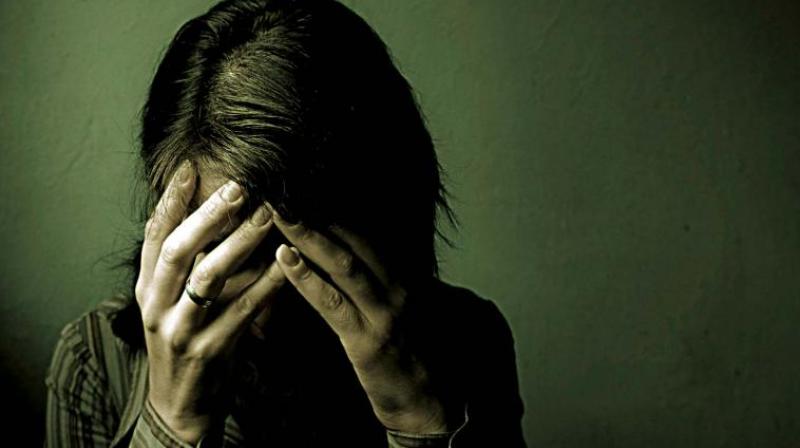 New Delhi: A man, accused of raping and threatening a woman, has been acquitted by a Delhi court which said the complainant was mature enough to fully understand what was happening between them.

The court also noted that there was an inexplicable delay on the part of the woman in approaching the police as the FIR was lodged in 2016 while the alleged incidents of rape occured over a time span of eight years since 2008.

"No cogent evidence has emerged on record to show that physical relations were established with the woman without her consent. She was mature enough to fully understand as to what was happening between the two.

"There is nothing in her evidence to demonstrate that she was incapable of understanding the nature and implications of the acts which she consented to. If a fully grown up lady consents to the act of sexual intercourse and continues to indulge in such activity for long, it is an act of promiscuity on her part," Additional Sessions Judge Praveen Kumar said.

The judge further said that an FIR is a vital piece of evidence and a delay sometimes gives complainant an opportunity to fabricate facts.

"The FIR in criminal case is an extremely vital and valuable piece of evidence for the purpose of corroborating oral evidence adduced at the trial. Delay sometimes affords opportunity to the complainant to make deliberation upon the complaint and make embellishment or even make fabrications. In the present case, the delay in lodging the FIR has not been adequately explained," the judge said.

The court noted that no complaint was lodged by the woman immediately after the alleged incidents though she had ample opportunity.

It said from her testimony, it appears she voluntarily stayed with the accused and never tried to run away despite the opportunity to run away from his clutches nor did she ever disclose the incident of rape to anybody.

According to prosecution, the woman, a south-West Delhi resident, lodged a complaint against the accused at the instance of her husband after he read some of the man's text messages in her phone.

It was alleged that the woman came in contact with him in 2008 and was raped and threatened by him on several occasions till 2016.

The accused had denied the allegations levelled against him contending that he was falsely implicated at the behest of the woman's husband and whatever relations he had with the woman were consensual.