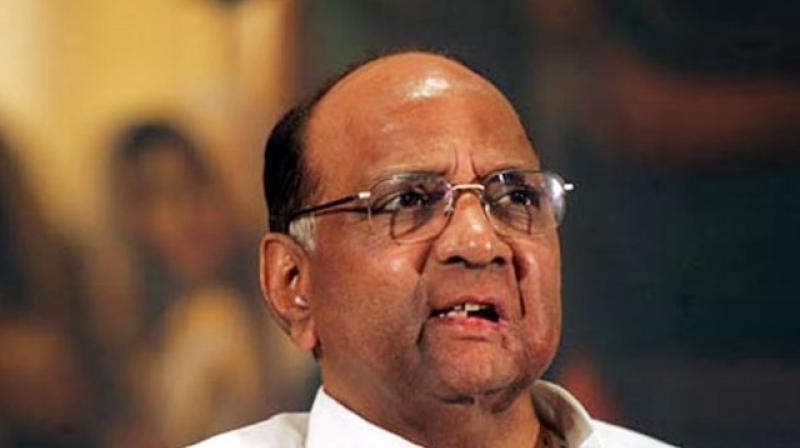 Mumbai: The Nationalist Congress Party on Thursday said its president Sharad Pawar has rejected Congress chief Sonia Gandhi's proposal to be the opposition's candidate in the country's presidential election.

"There was a meeting between Pawar and Gandhi, in which the issue of candidates for the post of president was also discussed. Pawar clearly informed Gandhi that she should consider somebody else's name," NCP spokesperson Nawab Malik told PTI here.

"I am not keen on contesting," Pawar was quoted by Malik as telling Sonia Gandhi in the meeting that took place in New Delhi in the last week of April.

Asked if it was the Congress which proposed that Pawar should contest the presidential election, Malik said, "Unless there was a proposal, why would he say no?"

At a recent rally in Mumbai, Pawar had stated that as the NDA has enough numbers to get its candidate elected, the election for the president's post was not likely to throw any surprise.

The NCP has 11 MPs and some 50 MLAs across the country.