India   All India  18 May 2018  Rajasthan man axes wife to death as she wanted to visit her parents
India, All India

The man fled away from spot with the sharp weapon used in the crime. Efforts are on to nab him, police said. 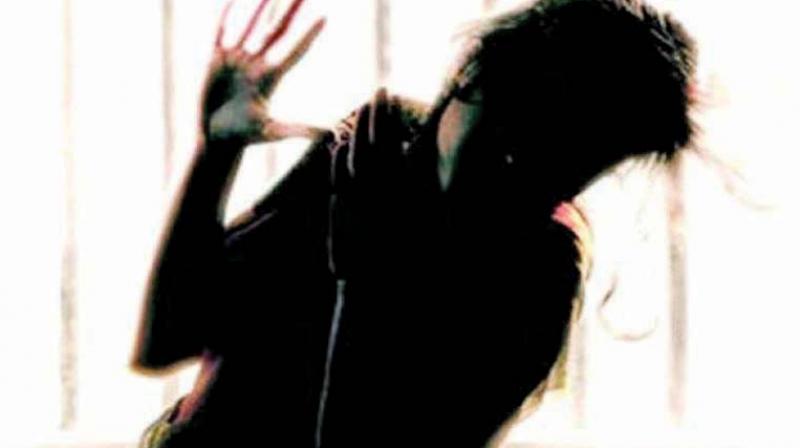 48-year-old Chain Singh allegedly axed his wife to death after a fight over wanting to visit her parents. (Representational Image)

Kota: A 45-year-old woman was allegedly axed to death by her husband, after a fight over wanting to visit her parents. She was asleep in her room along with her two daughters in Kherkheda village in Rajasthan's Jhalawar district, when her husband killed her with an axe, police said on Thursday.

The accused, identified as 48-year-old Chain Singh, fled away from the spot after killing Guddi Kanwar Rajput on Wednesday night, police said.

Primary inquiry into the matter revealed that the couple had a scuffle on Wednesday noon when the deceased woman insisted on going to her parents' home, but the husband did not give her permission, senior police officer Islam Ali said, adding the family, however, went to bed peacefully after the meal on Wednesday night. It was then when he entered into her room with an axe and attacked her.

The man fled away from the spot with the sharp weapon used in the crime. Efforts are on to nab him, Ali said.

The body was handed over to the family members after post-mortem and a case registered against the accused man under relevant sections of the IPC, the officer said.