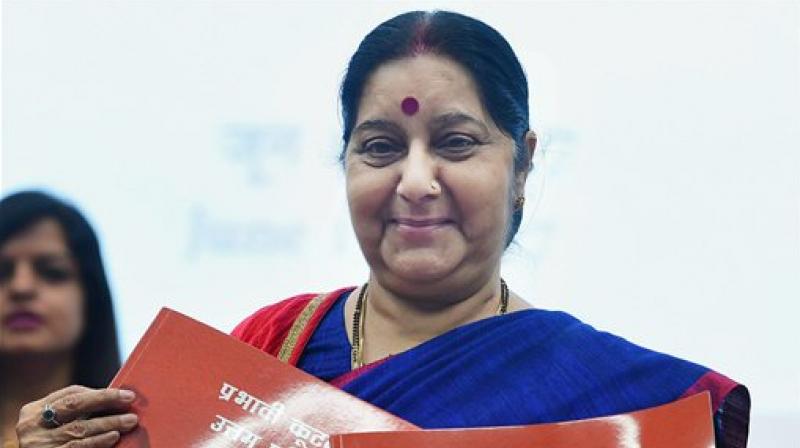 New Delhi: The BJP’s core group, which will be meet on June 19, is expected to take a final decision on the NDA’s presidential candidate. The name of the candidate is likely to be announced a day after.

While the names of Jharkhand govenor Draupadi Murmu, Union minister Thawar Chand Ghelot continue to make the rounds, a new name has cropped up in the saffron camp.

The name that is being whispered in saffron corridor is that of Dr Narender Jadhav, a Rajya Sabha member and an economist, educationist, public policy expert, professor and writer in English, Marathi and Hindi. Sources said that the BJP high command is keen on him.

Mr Jadhav, who headed economic research at the Reserve Bank of India (RBI) during the tenure of UPA-I, was nominated to the Rajya Sabha after the BJP-led NDA came to power in 2014. Speaking to an English daily last year, after his nomination to Rajya Sabha, Mr Jadhav had described former Prime Minister Dr Manmohan Singh as his “mentor.”

Besides his academic credentials, the fact that Mr Jadhav is a dalit and a Maharashtrian might help the ruling dispensation in convincing the Opposition and miffed allies like Shiv Sena to support their candidate. BJP president Amit Shah would be meeting Sena chief Uddhav Thackerey on Sunday. Sources said that both the leaders could discuss presidential polls and Mr Jadhav’s name could come up for discussion.

Besides Shiv Sena, the Nationalist Congress Party had also indicated that it would be “difficult” for them to oppose any Maharashrtian candidate for the top post. Dr Jadhav has previously worked as a member of the Planning Commission of India and the National Advisory Council. He was also the vice-chancellor of Savitribai Phule Pune University. While the name of  external affairs minister, Ms Sushma Swaraj was also doing rounds, on Saturday she dismissed them as “rumours.” “These are rumours. I am an external affairs minister and you are asking me something which is an internal matter,” Ms Swaraj told the media when asked about her candidature. The BJP has formed a three-member technical committee, comprising Union ministers Ananth Kumar and Mukhtar Abbas Naqvi, and BJP Rajya Sabha MP Bhupendra Yadav, to oversee the technical aspect of the NDA candidate.