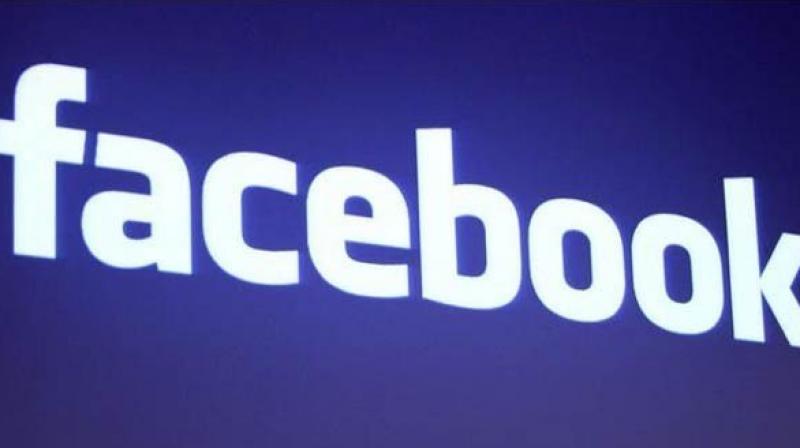 Security sources admitted that the militant outfit is trying to ramp up its social media presence and hence has launched a Facebook page.

Guwahati: In what has prompted the state police force to register a case, the anti-talk faction of United Liberation Front of Asom (Ulfa-I) has not only opened its page on Facebook, but also found to have been receiving overwhelming support from its well-wishers.

Though the account was opened in the month of May, it came to the notice few days back when few people were found to have been sharing their mobile numbers, expressing desire to join the outfit.

Additional director general of Assam Police (special branch) Pallab Bhattacharya told reporters, “We have registered a case against the outfit.”

He said, “We are moving cautiously and trying to see the information it contains. We have seen some youths have provided details of their whereabouts and expressed interest in joining the outfit.”

The outfit on Saturday also posted a video of an employee of tea garden in Tinsukia district, who was abducted from a tea garden on June 8.

Gopal, a garden supervisor in captivity of the outfit, is seen saying in the video, “I was promised bonus over and above my salary if I provide information about the movement of Ulfa-I and NSCN-K cadres in their areas. I have been doing this to keep my job. They have kept several others to provide information. I request the local MLA to rescue me.”

The ADGP said, “It seems that Gopal is being tutored to say all this.”

Security sources admitted that the militant outfit is trying to ramp up its social media presence and hence has launched a Facebook page. The proscribed outfit Ulfa (Independent), which is also known as anti-talk faction of Ulfa, has announced that it has launched the Facebook page to communicate with people and will share its routine events through it.

“The idea to start the Facebook page was given by well-wishers. These exercises are not for leisure and we are doing them on an experimental basis,” the outfit said this to local media.

Assam police has written a letter to Facebook directly to block the account. The Assam police will also take up the matter with CERT, India’s national nodal agency for responding to computer security incidents.