This action comes a week after a similar purge when 12 officials of the department were forced to resign. 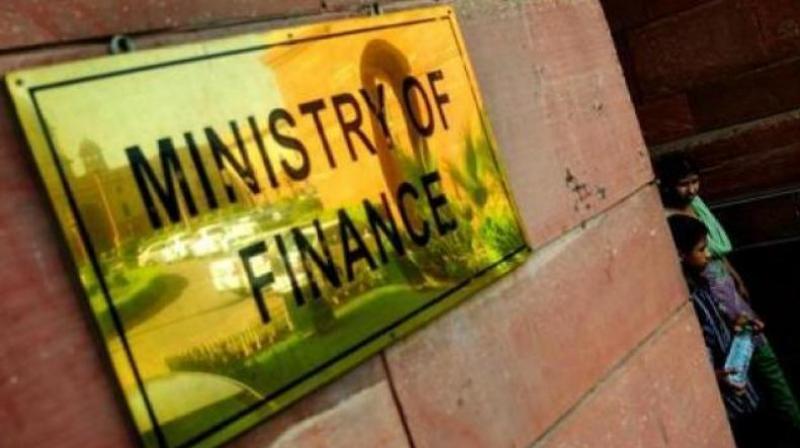 New Delhi: Fifteen more officials facing probes in corruption cases of the tax department were made to retire compulsorily by the Centre on Tuesday, sending across a tough message to bureaucrats taking kickbacks for facilitating tax evasion by companies.

This action comes a week after a similar purge when 12 officials of the department were forced to resign.

According to the annual index of the Transparency International, an anti-graft watchdog, India has improved its ranking, among 180 countries, by three points to 78th on a global corruption index in 2018.