No bilateral issues will be discussed during the RIC meet, which will focus on the global coronavirus pandemic. 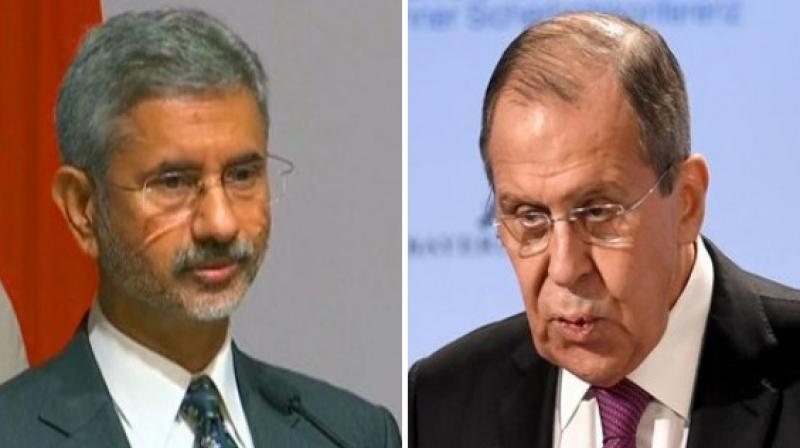 Russia is chairing the RIC this time.

The participation will be seen as significant, coming just days after the deadly clash that took place between Indian and Chinese troops at the Galwan valley in the Ladakh sector on the night of June 15. Jaishankar had also spoken to his Chinese counterpart on Wednesday following the deadly clash and both sides had agreed to de-escalate the situation. However, no bilateral issues will be discussed during the RIC meet, which will focus on the global coronavirus pandemic.

The meeting will also assume significance since Russia — the current RIC Chair — has shown a great deal of interest in ensuring the dialogue when two of the RIC members are at loggerheads over border issues.

On Thursday evening, MEA Spokesperson Anurag Srivastava said, “Russia has called for a special session of the RIC to commemorate the 75th anniversary of the victory in the second world war over Nazism and creation of the UN. It will be the first meeting of the RIC Foreign Ministers that will be taking place through video conferencing. The EAM will be participating in this meeting. (On) the agenda, the three ministers are expected to discuss the current situation of the global pandemic and the challenges of global security, financial stability and RIC cooperation in that context.”

On Wednesday evening, Russian Ambassador to India Nikolay Kudashev had tweeted, “The existence of the RIC is an undisputable reality, firmly fixed on the world map. As for the current stage of the trilateral cooperation, there are no indications that it might be frozen.”

Russian Foreign Minister Lavrov  was quoted recently by the Russian media as saying that the RIC agenda (Russia-India-China format) would not involve issues relating to bilateral relations of RIC members.