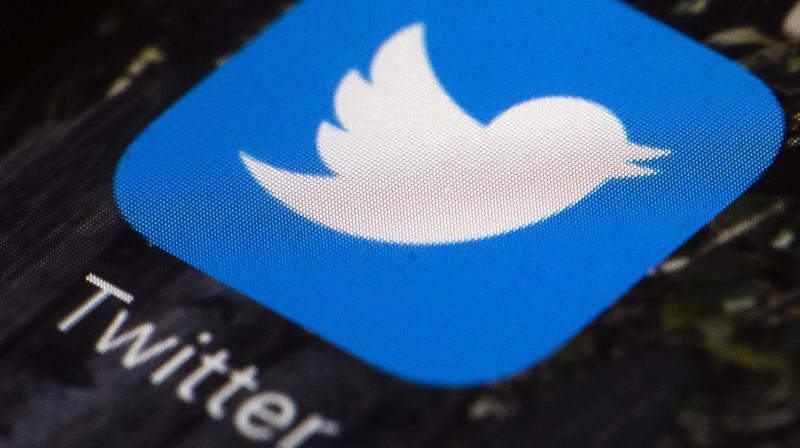 According to the legal notice, the managing director has been asked to come to the Police Station Loni Border and record the statement over the matter within seven days. (Photo: AP)

Ghaziabad: The Uttar Pradesh Police on Thursday sent a legal notice to the Managing Director of Twitter India Manish Maheshwari regarding the viral video of the assault on an elderly man in Loni. The MD has been asked to record his statement after the microblogging site "let the anti-social messages go viral".

According to the legal notice, the managing director has been asked to come to the Police Station Loni Border and record the statement over the matter within seven days.

"Some people used their Twitter handle as a tool to spread hatred in the society and Twitter Communication India and Twitter Inc did not take any action against it. They let the anti-social messages go viral," the notice sent to the managing director read.

This comes after when Twitter has lost its status as an intermediary platform in India as it does not comply with new IT rules. According to the sources, Twitter is the only social media platform among the mainstream that has not adhered to the new laws.

Now, instead of being considered just a platform hosting content from various users, Twitter will be held directly editorially responsible for posts published on its platform.

The implication of this development is that if there is any charge against Twitter for alleged unlawful content it would be treated as a publisher - not an intermediary - and be liable for punishment under any law, including IT Act, as also the penal laws of the country, sources stated.

The Delhi Police had earlier sent a notice to Twitter, seeking an explanation from the microblogging platform to explain the rationale and share all the information on how it described the toolkit as manipulated media.

The police had also visited the Twitter India offices in Lado Sarai, Delhi and Gurgaon on May 24 with the notice over the tagging some of the posts on an alleged Congress "toolkit" against the Central government, as "manipulated media".

The Uttar Pradesh Police had confirmed that there is no communal angle in the incident in Loni and arrested five accused of assaulting the 72-year-old man. The police also stated that action would also be taken against the complainant for providing wrong facts.

The UP Police on Tuesday filed FIR against nine entities, including Twitter India in connection with the Loni incident.

In the FIR, the Police had said, "There is no communal angle to the incident in Loni where a man was thrashed and his beard was chopped off. The following entities -- The Wire, Rana Ayyub, Mohammad Zubair, Dr Shama Mohammed, Saba Naqvi, Maskoor Usmani, Salman Nizami -- without checking the fact, started giving communal colour to the incident on Twitter and suddenly they started spreading messages to disrupt the peace and bring differences between the religious communities."