Govt is checking on the telecoms sector, demanding higher security standards in an area dominated by Chinese makers. 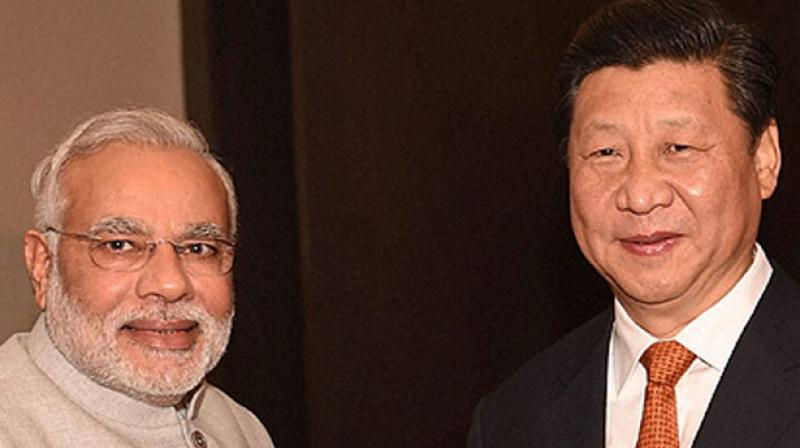 Local firms have long lobbied against Chinese involvement in the power sector, raising security concerns and saying they get no reciprocal access to Chinese markets. (Photo: PTI)

New Delhi: India is tightening the rules for businesses entering its power transmission sector and making stringent checks on both power and telecoms equipment for malware - moves that government and industry officials say aim to check China's advance into sensitive sectors.

Local firms have long lobbied against Chinese involvement in the power sector, raising security concerns and saying they get no reciprocal access to Chinese markets.

With India and China locked in their most serious military face-off in three decades in the remote Doklam plateau, across the border in China, the effort to restrict Chinese business has gathered more support from within the administration of Prime Minister Narendra Modi, worried about the possibility of a cyber attack.

Read: Crisis as India stands in way of Chinese dreams

The Indian government is considering a report prepared by the Central Electricity Authority (CEA) that sets new conditions for firms bidding for power transmission contracts and tips the scales in favour of local companies.

According to an official involved in drafting the report who asked not to be named, it says companies looking to invest in India should have been operating there for at least 10 years, have Indian citizens as top executives, and employees of the foreign firm should have lived in India for a certain period, the official said.

Those companies have to detail where they procure the raw materials for transmission systems, and will be barred from further operations in India if their materials contain malware.

Though the report makes no direct reference to China, the official said the recommendations are intended to deter China from making further headway in India, because of the security risks.

CEA Chairman RK Verma said the possibility of a crippling cyber attack on India's power systems was a key consideration while drafting the policy. "Cyber attacks are a challenge," he told Reuters.

A representative of a Chinese enterprise engaged in exporting electric power equipment in India told China's state-run Global Times that India's industry has long tried to block foreign competition under the garb of safety issues.

"Now, as Sino-Indian relations are getting intense, the old tune is on again. But in fact, it is unrealistic to completely ban China and India power investment cooperation. India will pay a huge price for this," the paper said.

The Indian government is moving simultaneously on the telecoms sector, demanding higher security standards in an area dominated by Chinese makers of equipment and smartphones.

In a letter reviewed by Reuters, the ministry of electronics and information technology has asked 21 smartphone makers, most of them Chinese, to provide details about the "safety and security practices, architecture frameworks, guidelines, standards, etc followed in your product/services in the country."

Chinese vendors such as Xiaomi, Lenovo, Oppo, Vivo and Gionee together account for over half of India's $10 billion smartphone market. The letter, dated August 12, was also sent to Apple, Samsung Electronics and local maker Micromax, a ministry source said.

"There's a lot of resentment against China for meddling in our internal affairs, supporting Pakistan's cross-border terrorism, and, on the other hand, posing a huge loss to our trade and industry each year," said Satish Kumar, national president of the Swadesh Jagran Manch, which has ties to the ruling BJP.

The group has this year run a campaign asking Indians not to buy Chinese goods to protect local industry and reset a trade deficit of more than $51 billion.

India has used Chinese equipment for power generation and distribution as it looks to provide affordable electricity to an estimated 250 million people who are off the grid.