Anant Singh, however, claimed that he was being hounded because he contested elections against Lalan Singh. 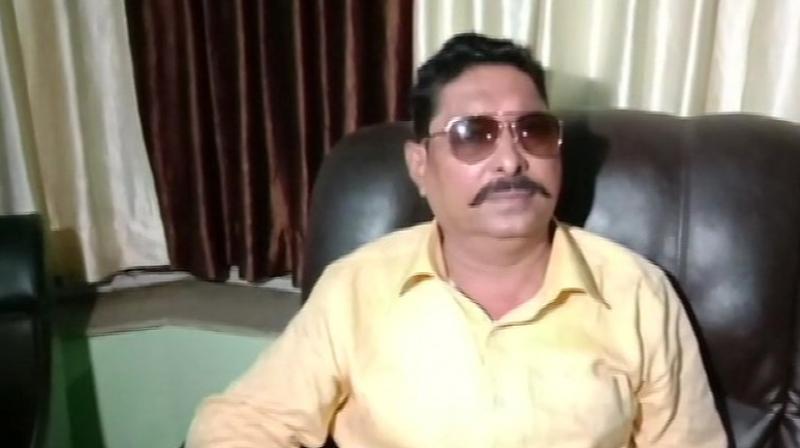 Patna: Days after the Bihar Police registered a case against him, Independent MLA Anant Kumar Singh has fled from his residence here when the police went to arrest him on Saturday night.

"We did talk to his wife but she did not divulge details, we will take further action accordingly," Superintendent of Police Patna Rural, Kantesh Mishra told reporters here.

The police have charged Singh under the Arms Act, Unlawful Activities (Prevention) Act (UAPA), and Explosive Act after they recovered an AK-47 rifle and a hand grenade from his residence in Lama village. The police officials raided Singh's premises in connection with a contract killing case.

Last month, the audio went viral in which Anant was heard giving the contract to kill a person.

Earlier, a senior police officer said: "The house was unlocked in the presence of a magistrate with proper videography. AK-47 Rifle and other suspicious things have been recovered for which we have called Bomb Squad team from Patna. We are taking further action on it. This has been recovered from the house of MLA Anant Singh."

Anant Singh, however, claimed that he was being hounded because he contested elections against Lalan Singh.

"I contested election against Lalan Singh that is why I am being hounded. Lipi Singh (Barh SP) has been brought to Barh to trouble me," he said.