There have been more arrests of Ram Rahim's aides and the Haryana Police has put out the photos of followers who are missing. 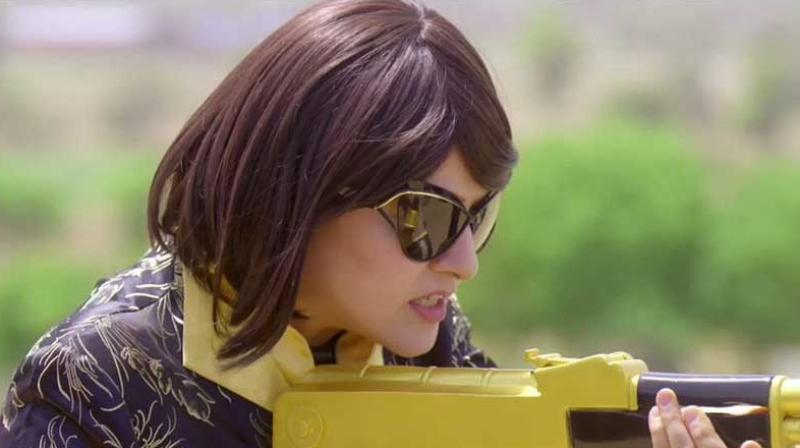 Chandigarh: Gurmeet Ram Rahim Singh's closest aides Honeypreet and Aditya Insaan top the list of 43 most wanted people in Haryana over the rioting on August 25 after the self-styled godman was convicted of rape.

Violence erupted in Haryana and its neighbouring states after the Dera chief was convicted by a CBI court in Panchkula in which 38 people were killed and around 250 others were injured.

Aditya Insaan, the Dera spokesperson, is wanted for sedition.

Honeypreet likes to describe herself as "Papa's angel, philanthropist, director, editor and actress" on social media. She is the adopted daughter of Ram Rahim Singh.

There have been more arrests of Ram Rahim's aides and the Haryana Police has put out the photos of followers who are missing.

"Following accused are wanted regarding violence in Panchkula on 25.08.2017. The identity of those giving information leading to their arrest will be kept secret," the notice said, releasing phone numbers, WhatsApp details and an email id for the information.

Most of the accused have been identified from videos and photographs taken during the violence. They were seen carrying weapons.