There were allegations that the deaths occurred due to a disruption in oxygen supply over unpaid bills to the vendor. 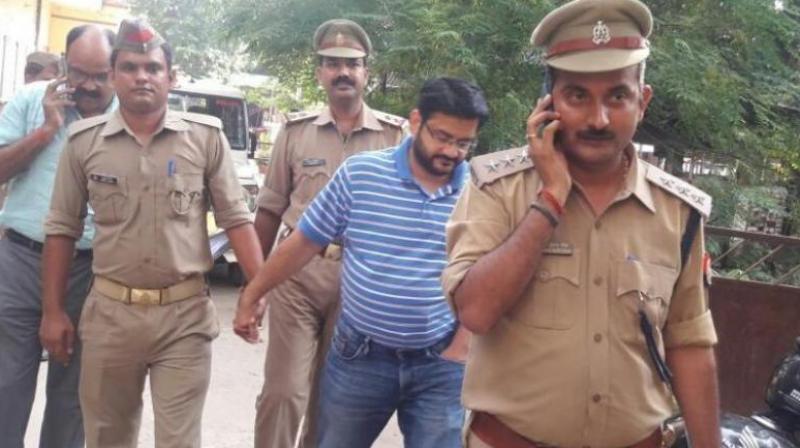 Lucknow: More than one month after 30 children died in BRD Medical College in Gorakhpur due to disruption in oxygen supply, the owner of the firm supplying oxygen was arrested on Sunday.

Gorakhpur SP Anirudh Sidhartha Pankaj told reporters that Manish Bhandari, the proprietor of Pushpa Sales, the film supplying oxygen, was arrested by the Gorakhpur police at around 8 am from Deoria bypass road.

The police official said Mr Bhandari’s medical examination had been conducted and subsequently, he would be interrogated.

“Later he will be produced in a local court,” he said.

Mr Bhandari had been absconding for a long time. On September 15, the anti-corruption court had issued orders to attach his properties.

Pushpa Sales was the former oxygen supplier to the medical college. In its report submitted on August 23, the committee under Uttar Pradesh chief secretary Rajive Kumar probing the hospital tragedy had recommended initiating criminal action against the then principal of BRD Medical College, Rajiv Mishra, head of the anaesthesia paediatric department Satish, in-charge of 100-bed AES ward Kafeel Khan and Pushpa Sales.

There were allegations that the deaths occurred due to a disruption in oxygen supply over unpaid bills to the vendor.