The pregnant woman started to bleed and lost her baby, after being kicked in her stomach by a police officer. 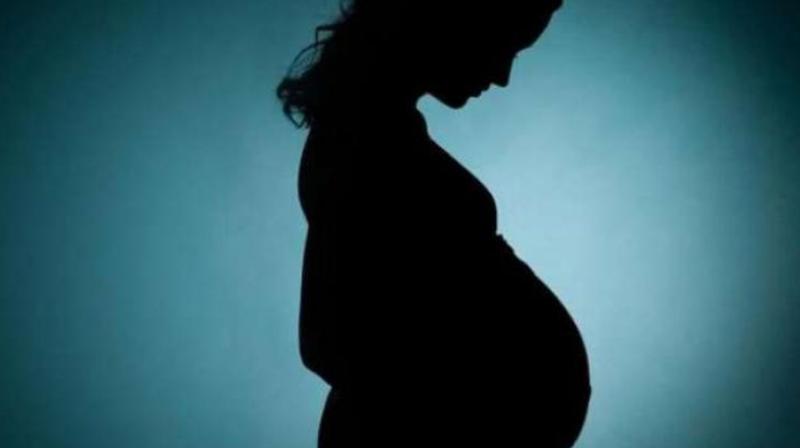 Though the woman had filed a complaint with the Darrang district Superintendent of Police on September 10, their case was not registered. (Photo: Representational Image)

Assam: In a horrific incident, a pregnant Muslim woman and her two sisters were allegedly stripped and tortured inside a police station in Assam's Darrang district. The pregnant woman started to bleed and lost her baby, after being kicked in her stomach by a police officer.

According to a report by India Today, after the alleged torture, the pregnant woman was admitted to a hospital where she lost the baby due to miscarriage.

“Darrang district police picked up three sisters - Minuwara Begum, Sanuwara and Rumela from Sixmile area in Guwahati on September 8 night in connection with a kidnapping case and took them to Burha police outpost,” reported India Today.

On September 10, Minuwara Begum filed a police complaint with the Darrang district Superintendent of Police,  alleging that the three sisters were picked from their homes by a police team led by the officer-in-charge of Burha police outpost, Mahendra Sarma, on September 8 night.

"We were brutally beaten up by stick and shoes and the police officer stripped our clothes touched our private parts. The police officer threatened us by showing his pistol and warned us from filing any complaint against him," the woman said in her complaint.

Though the woman had filed a complaint with the Darrang district Superintendent of Police on September 10, their case was not registered.

The woman also said that she repeatedly pleaded with the officers who ignored the appeals and went on with the torturing. "When the police officer kicked my pregnant sister, she started bleeding and her pregnancy was terminated. My elder sister was two months pregnant. We were also forced to sign our signature in a blank paper at gunpoint," said one of the sisters, India Today reported.

Meanwhile, Assam Chief Minister Sarbananda Sonowal has ordered an inquiry into the case while the Assam State Commission for Women has also taken up the matter suo motu.

Amrit Bhuyan, SP of Darrang district said, "We received a complaint on September 11 that the woman was tortured when she was at the Burha police outpost. I already directed our DSP to make an inquiry into the incident. If we find that police used additional forces on the women we will register a criminal case. We will also at the medical report."

To conduct an inquiry into the case, DIG of Central Western Range, Brajenjit Sinha has been directed by Assam CM.

The accused officer-in-charge of Burha police outpost and the lady constable have been suspended.