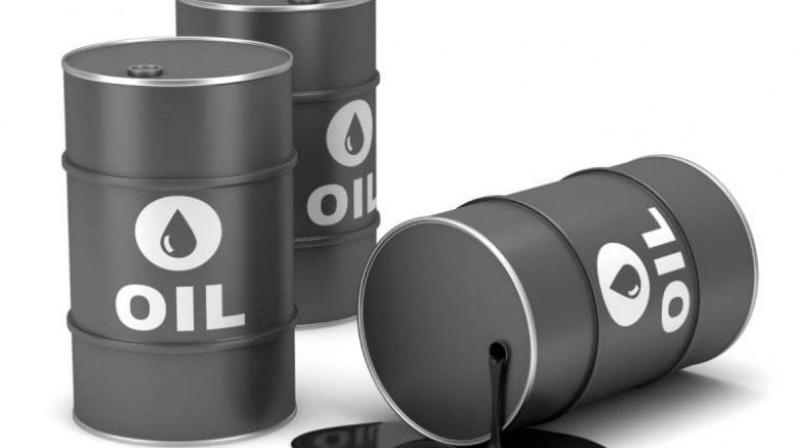 The government’s move comes at a time when oil price fluctuations build anxiety in the energy market in the country.

New Delhi: Amid the nation’s severe volatility concerns in crude oil prices, the government is likely to increase oil imports from Russia. It is also likely that India’s oil marketing firms may hike their investment portfolios in Russia’s oilfields. The government’s move comes at a time when oil price fluctuations build anxiety in the energy market in the country.

“Today I met had Igor Sechin, the CEO of Rosneft. We elaborately discussed the possibility of oil imports. We are confident we will have a deal,” petroleum minister Dharmendra Pradhan told reporters here on Tuesday.

As India imports a small quantity of oil from Russia, the government is further looking to raise it through a new sea navigation channel between Vladivostok and Chennai. It is also learnt that major oil marketing firms in the country are expected to increase their investment portfolios in Russia’s oilfields with this move.

As India is keen on sourcing one million barrels per day of oil and oil-equivalent gas from Russia, it had already identified Sakhalin-3 in the Far East, Vankor in East Siberia, and Terbs and Titov oilfields in Timan Pechora region as fields for potential collaboration.

Expressing concern over crude prices, Mr Pradhan also said: “The volatility in crude oil prices is a matter of concern. We should live in reality that these fluctuations build anxiety in the energy market.”

At the meeting with Mr Sechin, Mr Pradhan renewed the pitch for a consortium of Indian companies led by ONGC Videsh (OVL) taking about 49 per cent stake in Russia’s Vankor cluster oilfields.

However, the officials also said India had expressed deep interest in oil and gas exploration in the Russian Far East during Prime Minister Narendra Modi’s Vladivostok visit earlier this month. They added that Sechin’s visit to New Delhi was a follow-up of that.

During that visit, Indian firms H-Energy and Petronet LNG had signed agreements to buy liquefied natural gas (LNG) from Russian gas producer Novatek on long-term contracts, as well as a possibility of picking up a stake in its LNG export projects in the Arctic. But a deal for the Vankor Cluster couldn’t be signed during the visit.

The state-owned ONGC’s overseas arm OVL may hold a 26 per cent stake in the Suzunskoye, Tagulskoye and Lodochnoye fields — collectively known as the Vankor cluster, while Indian Oil Corporation (IOC), Oil India Ltd and Bharat Petro Resources Ltd (Bharat Petroleum’s arm) would hold another 23 per cent. Rosneft, Russia’s national oil company that owns the fields, wants to retain a majority stake and is keen to sell a stake of only up to 49.9 per cent.