The third judge on the three-judge Supreme Court bench is Justice Ajay Rastogi. 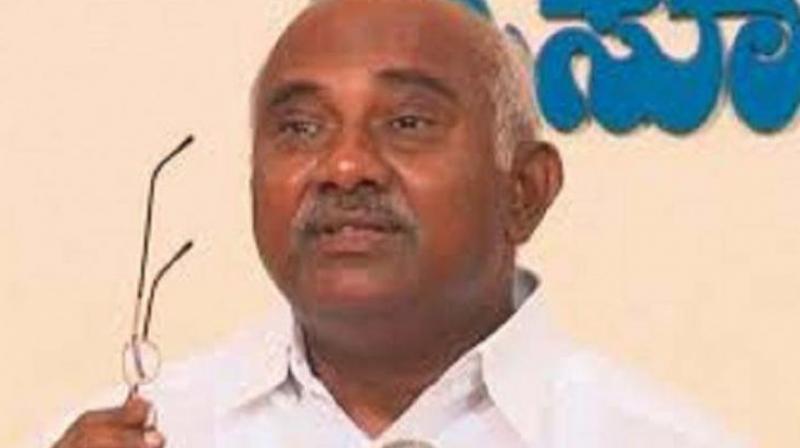 New Delhi: Justice Mohan M. Shantanagoudar on Tuesday recused from hearing a batch of petitions by the disqualified rebel lawmakers of Karnataka Assembly who have challenged the then Speaker K.R. Ramesh Kumar’s decision rejecting their resignations and disqualifying them from the membership of the state legislature till the rest of its term.

As Justice Shantanagoudar recused himself from hearing the matter, Justice N.V. Ramana, presiding the bench, ordered that the matter “not to be listed before the bench of which one of us (Mohan M. Shantanagoudar, J) is a member.”

The court directed the registry to list the matter on Monday – September 23, 2019 – before “an appropriate bench, after obtaining orders from the Chief Justice of India.”

The third judge on the three-judge Supreme Court bench is Justice Ajay Rastogi.