The CJI refused to give the reason for the order and said an order can be passed without any reason or cause. 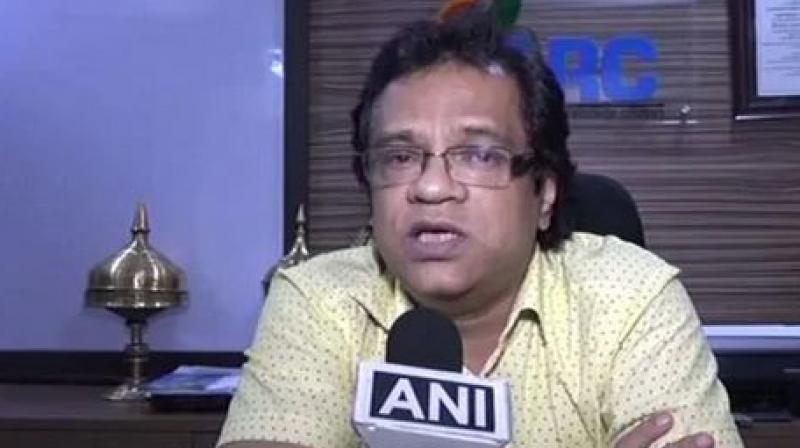 A 1995-batch IAS officer of Assam-Meghalaya cadre, Hajela was tasked with supervising the gigantic National Register of Citizens updation in Assam. (Photo: ANI)

New Delhi: The Supreme Court on Friday ordered transfer of Assam National Register of Citizens (NRC) Coordinator Prateek Hajela to Madhya Pradesh on deputation. Though the court did not disclose the reason, but according to News18 report, the transfer has been done due to a threat to Hajela’s life.

A bench headed by Chief Justice Ranjan Gogoi directed the government to notify the transfer within seven days.

A 1995-batch IAS officer of Assam-Meghalaya cadre, Hajela was tasked with supervising the gigantic National Register of Citizens updation in Assam.

The final NRC list was published on August 31, from which 19 lakh people were excluded. He led a team of over 50,000 officials and faced criticism from political parties as well as civil society organisations over alleged errors in the citizen's list.