A memorandum stated that the President should withdraw the 'unconstitutional, illegal and divisive law'. 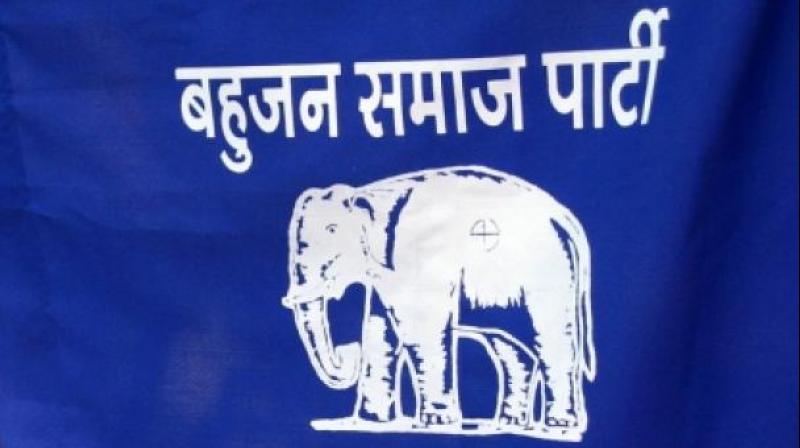 'The lathi-charge and the attack on students of Jamia Millia Islamia, Aligarh Muslim University and Nawada University by the police while they were protesting against this law should be probed,' the memorandum said. (Photo: File)

The party also demanded a judicial probe into 'police excesses' on the students of Jamia Millia Islamia, Aligarh Muslim University and Nawada seminary.

In its memorandum, signed by its both Lok Sabha (10) and Rajya Sabha (4) MPs, the party said that a judicial probe be initiated on the 'illegal action' of the Delhi Police against a 'peaceful' protest organised by the students.

It also said that the President should withdraw the "unconstitutional, illegal and divisive law".

"Our MPs have opposed the bill both in the Lok Sabha as well as the Rajya Sabha, specially pointing out that it was unconstitutional and illegal and based on religion. It is also against Article 14 and 21. We had requested the government not to pass such a law.''

"The lathi-charge and the attack on students of Jamia Millia Islamia, Aligarh Muslim University and Nawada University by the police, while they were protesting against this law, should be probed," the memorandum said.

Later, talking to reporters, party general secretary Satish Chandra Misra said the CAA is violative of constitutional provisions and should be withdrawn.

"It is against the very spirit of the Constitution framed by B R Ambedkar. We have requested the President to withdraw the law," the Rajya Sabha member said.

The BSP was not part of other Opposition parties in their visit to the Rashtrapati Bhavan on Tuesday.

Leaders of Opposition parties on Tuesday knocked on the doors of the President and urged him to intervene on the issue of violence in central universities and advise the Modi government to withdraw the 'unconstitutional and divisive' amended citizenship law.

The Citizenship Amendment Act seeks to provide citizenship to non-Muslim religious minorities from Pakistan, Afghanistan and Bangladesh who arrived in India till December 31, 2014 to escape religious persecution.