The apex court also issued notice to the Centre over the Act and asked to file response by second week of January. 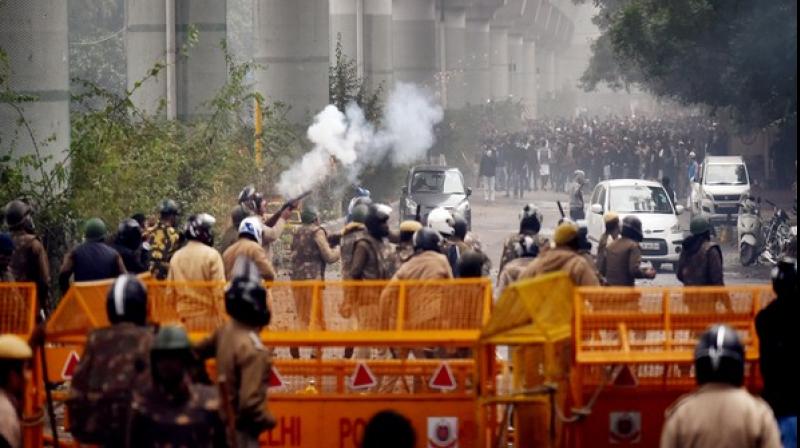 New Delhi: A three-judge bench headed by Chief Justice SA Bobde on Wednesday refused to stay the implementation of the Citizenship (Amendment) Act, 2019. The court said it would hear the pleas in January.

The apex court also issued notice to the Centre over the Act and asked to file response by second week of January. There were nearly 60 petitions filed in the top court against the Citizenship Amendment Act.

The new Citizenship Amendment Act is meant to expedite for non-Muslims from Pakistan, Afghanistan and Bangladesh who moved to India till 2014 after facing religious persecution in their home countries.

Last Wednesday, President Ram Nath Kovind signed off on the law and since then there have been widespread protests, especially in the northeast, Bengal and Delhi.

In Delhi, a protest march by the Jamia students had gone out of hand and ended in violence on Sunday. Stones were thrown at the police when they tried to stop the march, buses and two-wheelers were burnt. Sunday’s violence has triggered protests in campuses across the country.