His comments came at a time when several states, like WB and Punjab, are refusing to implement amended law amid protests against it. 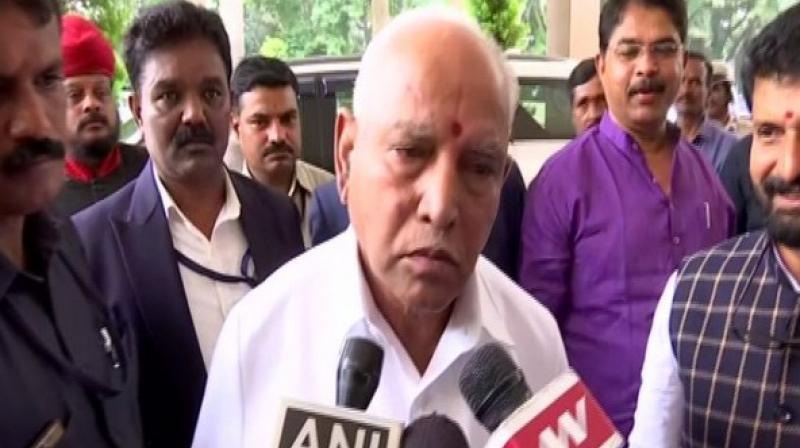 His comments came at a time when several states, like West Bengal and Punjab, are refusing to implement the amended law amid protests against it.

"We will implement the Citizenship Amendment Act in Karnataka," Yediyurappa told reporters here.

The Chief Minister also said that his government had no plans to change the name of the Indira canteens in the state, amidst rumours that it was planning to rename them to 'Maharshi Valmiki Anna Kutira'.

The Citizenship (Amendment) Act, 2019 seeks to grant Indian citizenship to refugees from Hindu, Christian, Sikh, Buddhist and Parsi communities fleeing religious persecution from Pakistan, Afghanistan, and Bangladesh, and who entered India on or before December 31, 2014.