Kaif, however, later rubbished all accusations against him and said that he has no involvement in Rajdev's murder case. 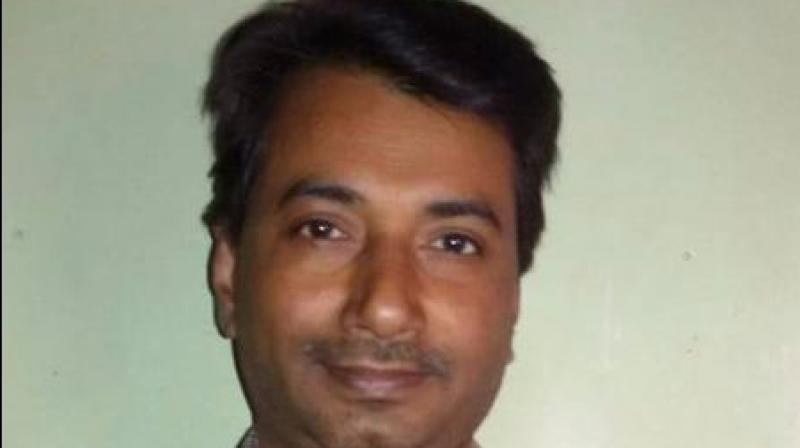 Patna (Bihar): Mohammad Kaif, the accused in the journalist Rajdev Ranjan murder case was granted bail on Thursday by the Siwan court in Patna.

The case had come into light again in September last year, after a photograph appeared in the media showing murder suspects Mohammad Kaif and Mohammad Javed with Rashtriya Janata Dal (RJD) strongman Mohammed Shahabuddin after his release from jail.

Kaif, however, later rubbished all accusations against him and said that he has no involvement in Rajdev's murder case.

Kaif told ANI that he had very close and good relations with the journalist, adding that he was at his sister's residence for the post funereal ceremony at the time he was killed as she died two days before his murder.

Speaking on the accusation levelled against him by Rajdev's wife, he said, "Rajdev's wife doesn't know me that well. The people have said wrong things about me to Rajdev's wife.

Rajdev, who worked for Hindustan, was shot dead at a busy fruit market in Bihar's Siwan town on May 13.

The Bihar Government had recommended the CBI probe into the case on May 16.