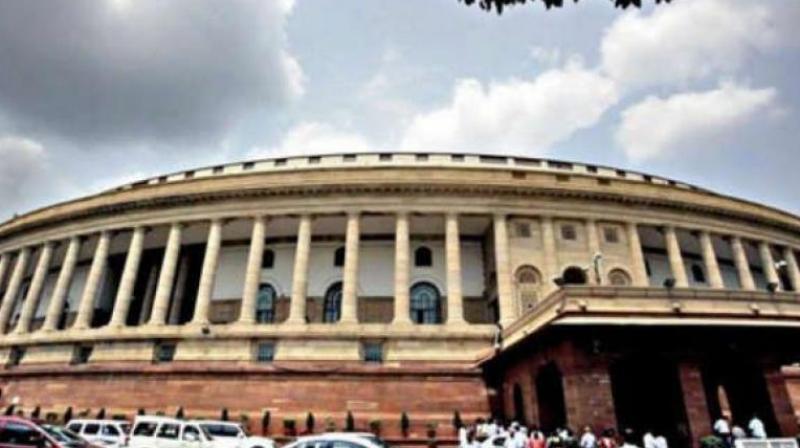 New Delhi: Archaic legislations which amended the Unlawful Activities (Prevention) Act and those dealing with salaries and pensions of the President and the vice-president are all set to be repealed, as the Union Cabinet on Wednesday cleared a law ministry proposal to bring the Repealing and Amending Bill, 2017 to scrap 105 redundant laws which have been clogging the statute books.

Out of the 105 laws which would be repealed once the bill is passed in Parliament include 2008 amendments to the Unlawful Activities (Prevention) Act, The President’s Emoluments and Pension Act and the vice-president’s Pension Act.

“The amendments passed by Parliament have since been incorporated in the Principal Act. The amendment laws are now like skeletons which are clogging the statute books and are being scrapped,” official sources said.

After the meeting of the Cabinet, law minister Ravi Shankar Prasad told reporters that the two-member committee constituted by the PMO, the Law Commission and the legislative department had identified 1,824 redundant and obsolete Central Acts for repeal.

He said out of the 1824 Acts, 227 (including Appropriation Acts) enacted by Parliament for the states under President’s Rule have been identified for repeal by the respective state governments.

The various ministries have also “disagreed” to repeal about 139 Acts due to various reasons, an official statement issued after the Cabinet meeting said.