The plea contended that Canon Law is the personal law of Catholics and has to be applied and enforced by a criminal court. 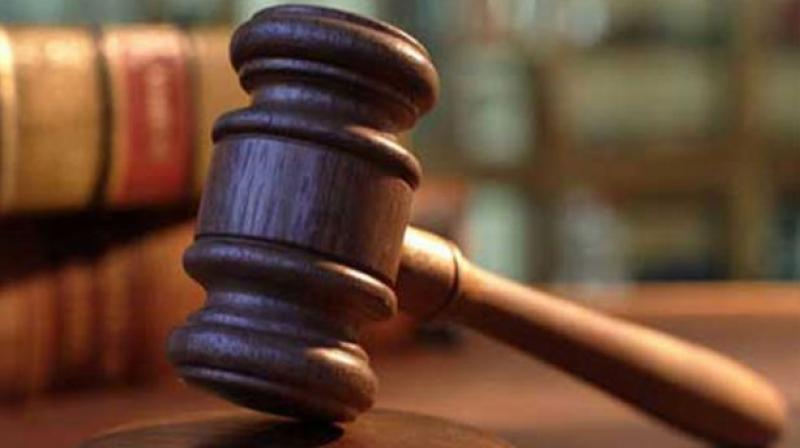 New Delhi: Divorce granted by ecclesiastical tribunal under Christian personal law are not valid as it cannot override the law, the Supreme Court said on Thursday as it rejected a PIL that sought according legal sanction to such separations granted by the Church Court.

A bench comprising Chief Justice JS Khehar and Justice DY Chandrachud dismissed the plea filed by Clarence Pais, a former president of a Karnataka Catholic association, saying the issue has been settled by it in its 1996 verdict delivered in the case of Molly Joseph versus George Sebastian.

"Canon Law (personal law of Christians) can have theological or ecclesiastical implications to the parties. But after the Divorce Act came into force, a dissolution or annulment granted under such personal law cannot have any legal impact as statute has provided a different procedure and a different code for divorce or annulment," the apex court had then ruled.

Pais, in his PIL filed in 2013, had said the divorce granted by a Church, set up under its personal law, should be considered valid under the Indian common law as was done in the case of Muslims with regard to 'triple talaq'.

Former Attorney General Soli Sorabjee, appearing for Pais, had contended that when oral 'triple talaq' could get legal sanctity for granting divorce to Muslim couples, why could Canon law decrees not be made binding on courts of law.

He had alleged that many Catholic Christians, who married after getting divorce from Christian courts, faced criminal charges of bigamy as such divorces are not recognised by the criminal and civil courts.

Pais, in his plea, had said, "It is reasonable that when the courts in India recognise dissolution of marriage (by pronouncing the word talaq three times) under Mohammedan Law which is Personal law of the Muslims, the courts should also

recognise for the purpose of dissolution of marriage Canon Law as the personal law of the Indian Catholics."

The plea contended that Canon Law is the personal law of Catholics and has to be applied and enforced by a criminal court while deciding a case under section 494 (bigamy) of IPC.

"This is also applicable for sanction of prosecution considered for alleged bigamy of a Catholic spouse who has married after obtaining a decree for nullity of the first marriage from the Ecclesiastical Tribunal (Christian court)," it had said.

The Centre, however, had opposed the plea saying Canon law cannot be allowed to override Indian Christian Marriage Act, 1872 and Divorce Act, 1869.