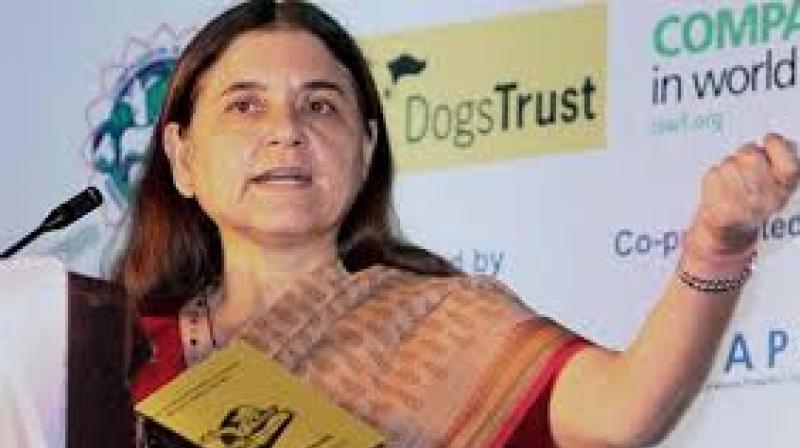 "Have requested Smt @SushmaSwaraj ji to revise visa format so foreign nationals with criminal record of child abuse don't enter India," she said in a tweet.

"At present, foreign nationals do not have to declare their record of criminal prosecution for visas to travel to India. Have requested that Indian visa format should include a declaration of criminal record," she said.

At a consultation on the 'National Alliance against Online Child Sexual Abuse' held earlier this week, several activists had pressed for mechanisms to protect children in India from travelling sex offenders.

"People who travel from country to country with the sole objective of abusing kids can be contained with checks and balances such as passports.

"However, apart from visa and passport norms, we also need a robust mechanism of managing child sex offenders wherein we bar persons with such convictions and ensure that they do not come in contact with children. This is something that UK practices," Vidya Reddy from Tulir who was present at the conference said.

The Safeguarding Vulnerable Groups Act 2006 of UK manages lists of people barred from working with children and/or vulnerable adults. It also places legal obligation on all those working with vulnerable groups to register and undergo an advanced vetting process with criminal sanctions for non-compliance.

As per media reports, Joseph Archangel, a Belgian who was convicted of child sexual abuse in his country fled to India and abused children at Kannur in Kerala as a football coach several years ago.

British citizen Paul Meekin was accused in 2012 for abusing children of school in Bengaluru, where he was the Principal. He, however, managed to flee India using a fake passport and was later traced in Kuwait, where he worked as a teacher in two schools, the reports said.

Maneka Gandhi had also written to the External Affairs Ministry last year to amend the passport rules by dropping the mandatory spouse's name, thereby enabling single parents to apply. This was part of the new passport rules announced last month by MEA.