‘Why rope in kids for human chain?’

Nitish Kumar will lead the human chain on January 21 from Patna’s Gandhi Maidan. 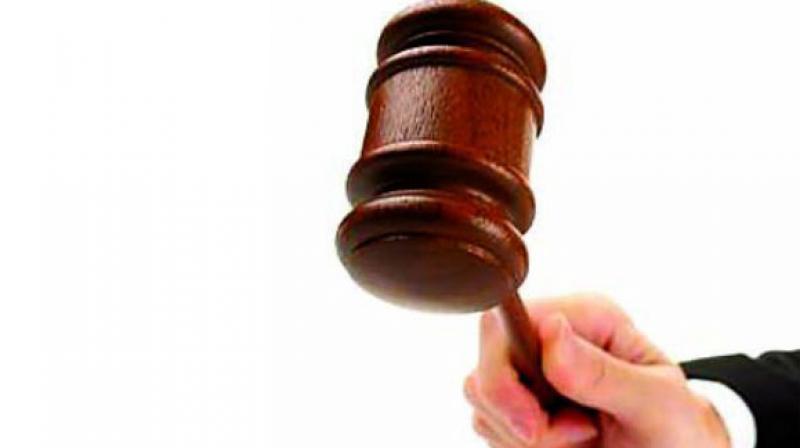 The court, he said also wants the government to explain why traffic on highways will be blocked during the programme on January 21.

Patna: The Bihar government’s decision to involve schoolchildren in the human chain programme has landed into a controversy. The Patna high court has asked the government to file a response by Thursday on the issue.

The Patna high court’s direction came during the hearing of a PIL by a non-government forum, body for public interest litigation on Wednesday. Appearing on behalf of the petitioner senior advocate Shashi Bhushan said, “The court wants to know why schoolchildren have been asked to join the programme. What does the state government want to show by doing this.”

The court, he said also wants the government to explain why traffic on highways will be blocked during the programme on January 21. Nitish Kumar has planned a longest human chain to demonstrate public support for prohibition in Bihar.

Questions were raised after people observed children spending hours on the street for rehearsals. According to sources, schools have been asked to involve children for the programme.

More than two crore people are expected to participate in the human chain which will spread across 11,000km of the state. Bihar chief minister Nitish Kumar has been urging people through public rallies and advertisements to extend their support to the programme.

Mr Kumar will lead the human chain on January 21 from Patna’s Gandhi Maidan. The state government also plans to capture images of the human chain with the help of satellites, drones and cameras installed on helicopters.