The 25-year-old victim has been identified by his first name Daniel. 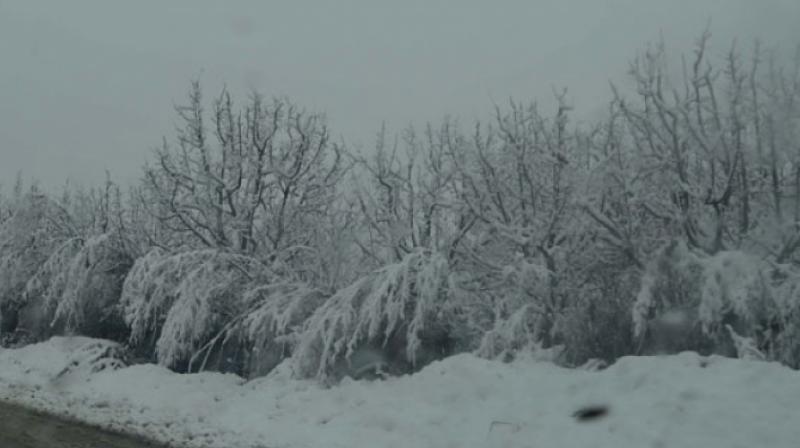 Srinagar: A Swedish skier was killed while another was rescued in injured condition by police and tourism officials after an avalanche struck Kashmir’s primer ski resort of Gulmarg, 54-km west of summer capital Srinagar, on Thursday.

The 25-year-old victim has been identified by his first name Daniel. The other skier who was rescued by the police is also a Swedish named Benjamin Asbers, officials said. He has been admitted to a government-run hospital at Tangmarg, the nearest town.

The avalanche struck near the second phase of Gandola cable car project on 4,390 metres (14,403 feet) high Affarwat peak. “Two tourists came under the avalanche, one of them has died on the spot and another has been rescued by the authorities,” said an official.