Hundreds of taxi operators gathered at the historic Azad Maidan in Panaji to express solidarity. 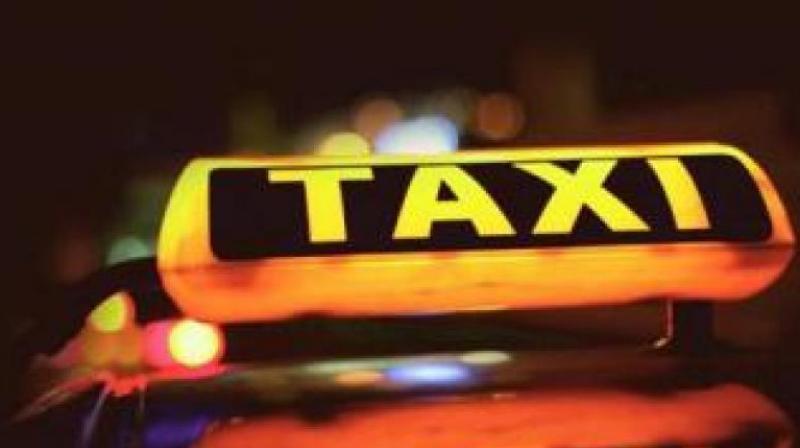 The strike, which has seen 18,000-odd taxis off the roads, left hundreds of passengers and tourists stranded at railway stations, the airport and hotels. (Representational image)

Panaji: Taxi operators on Friday kept their vehicles off the roads of Goa despite the state government on Thursday invoking the Essential Services Management Act (ESMA) prohibiting the strike.

The strike, which has seen the state's 18,000-odd taxis off the roads, left hundreds of passengers and tourists stranded at railway stations, the airport and hotels, officials said.

A fleet of 350 yellow and black pre-paid taxis which operate exclusively from the airport were seen ferrying passengers in the morning but later joined the strike.

Hundreds of taxi operators gathered at the historic Azad Maidan in Panaji to express solidarity.

"We will not tolerate the harassment which is being meted out to us by the state government. We are against the installation of speed governors in our vehicles. When other states have not installed it as yet, why should we be forced to do so?" asked North Goa Tourist Taxi Owners’ Association President Laxman Korgaonkar.

The state government, meanwhile, pressed into service private vehicles and buses to tide over the strike.

Airport Director BCH Negi said that the strike had not affected airport operations as adequate arrangements were made by state authorities.