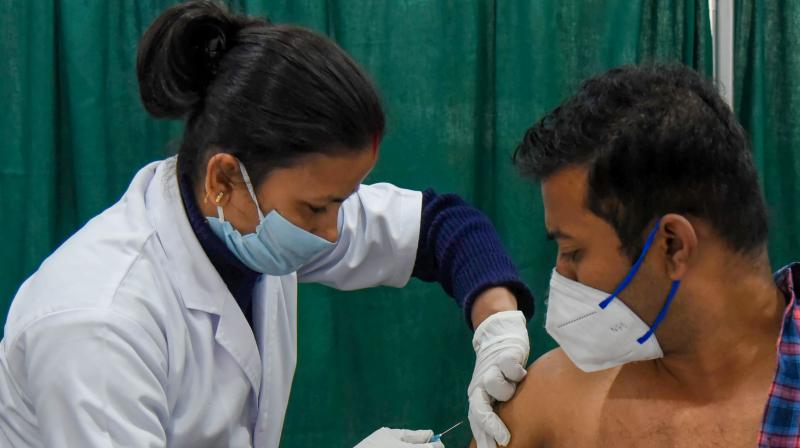 Mumbai: After a gap of 75 days, Maharashtra on Thursday reported more than 5,000 new COVID-19 cases, a sizable number of them coming from Akola and Nagpur divisions, a health department official said.

The state had reported 5,229 infections on December 4, which had been followed by a gradual drop in cases.

But since the last week, the state is reporting increase in the daily numbers of infections, setting alarm bells ringing.

"Of 5,427 new cases, 38 per cent or 2,105 cases were reported from Akola and Nagpur divisions. Akola division alone reported 1,258 cases with Amravati municipal corporation reporting 542 and Amravati district 191," the official said.

Earlier in the day, the administration in Yavatmal district ordered a ten-day lockdown from Thursdaynight, while a weekend lockdown was announcedin Amravati district of the same Vidarbha region from 8 pm onSaturday to 7 am on Monday.

Out of 38 deaths reported on Thursday, 17 had occurred in the last 48 hours and 10 in the last week; 11 deaths had taken place even before that, the official said.

It began to increase since the beginning of last week, the official said.