The CID had summoned Ms Ghosh to face questionning at the Bhawani Bhavan on Thursday. 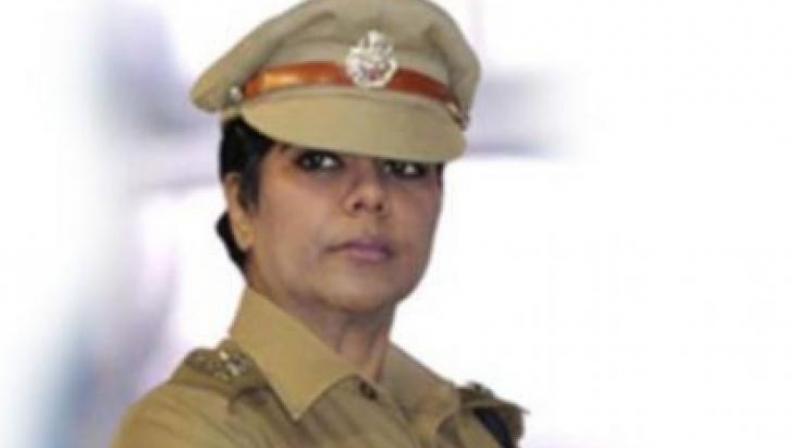 Replying to the CID Ms Ghosh also spoke about her reoccupation with poll preparedness. (Image: File)

Kolkata: A day after she filed her nomination as a BJP candidate for Ghatal Lok Sabha constituency in West Midnapore, retired IPS officer Bharati Ghosh was questionned by the criminal investigation department (CID) on Friday in connection with a case of looting of gold at Daspur of the district where she once served as the superintendent of police (SP).

This was the first time she faced grilling in any of the ten cases, initiated by the Mamata Banerjee government against her, in which the Supreme Court granted her protection from arrest.

In the morning a team of CID officers led by special SP Indra Chakraborty from the state detective agency's headquarters: Bhawani Bhavan visited the house where Ms Ghosh has been staying temporarily for her poll campaign purpose at Chakkrishnabati in Daspur. The CID had summoned Ms Ghosh to face questionning at the Bhawani Bhavan on Thursday.

She however did not appear as she filed her nomination as a BJP candidate at the district collectorate office. Replying to the CID Ms Ghosh also spoke about her reoccupation with poll preparedness. Without wasting time, the CID knocked the door of Ms Ghosh within next 24 hours. Her statement was recorded over three hours of marathon grilling.

In June last year the former police officer was chargesheeted by the CID for allegedly sending cops who took away around 375 gms of gold from Chandan Majhi of Daspur after demonetisation in November of 2016 with a promise to return him higher value of money which the businessman claimed never got back.

She stands accused alongwith her husband MAV Raju and seven others including four cops under sections 384 (extortion), 385 (intimidation to commit extorion), 119 (Public servant concealing design to commit offence which is the duty to prevent), 467 (forgery of valuable security), 468 (forgery for security), 471 (use of forged document as genuine), 120B (criminal conspiracy) of the Indian Penal Code and Prevention of Corruption Act.