India   All India  19 May 2017  Killers prefer UP now to carry out murders: Congress
India, All India

Killers prefer UP now to carry out murders: Congress

The law and order situation in Karnataka is so good that they (killer) couldn't kill him there and had to come to UP, Congress leader said. 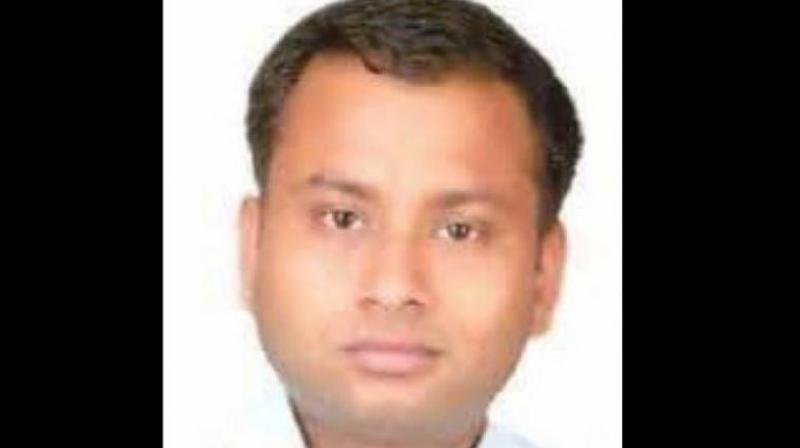 Lucknow: The Congress Party on Friday alleged that the death of Karnataka-cadre IAS officer Anurag Tiwari was a case of murder in a 'VVIP' area and targeted the state government over the law and order situation in the state.

Mocking the Yogi Adityanath government over accusing the Congress party for the death of the IAS officer, Congress leader Pramod Tiwari said the law and order situation in Karnataka is so good that they (killer) couldn't kill him there and had to come to UP.

"It is definitely an incident which will make people believe that there is no law and order situation in the state. People have lost its faith in this government," he added.

Echoing similar sentiments, another leader Ajay Kumar said the Uttar Pradesh Government has failed to make even one promise made by them during the poll campaign.

Kumar said the death of Anurag Tiwari exposed the tall claims of the state government over law and order.

A Special Investigation Team (SIT) has been constituted on Thursday to probe the death of IAS officer Anurag Tiwari.

A native of Bahraich district, Tiwari was posted as food and civil supplies commissioner in Bengaluru at present.

He was visiting Uttar Pradesh for some personal work. He stayed at the guest house in room number 19. LDA vice chairman and Tiwari's batchmate PN Singh had booked the room in his name and was with him last night. Both the officers were selected for the services in 2007.