The CBI had arrested the Trinamool Congress leader in Lok Sabha from Kolkata on January 3, while probing the Rose Valley chit fund scam. 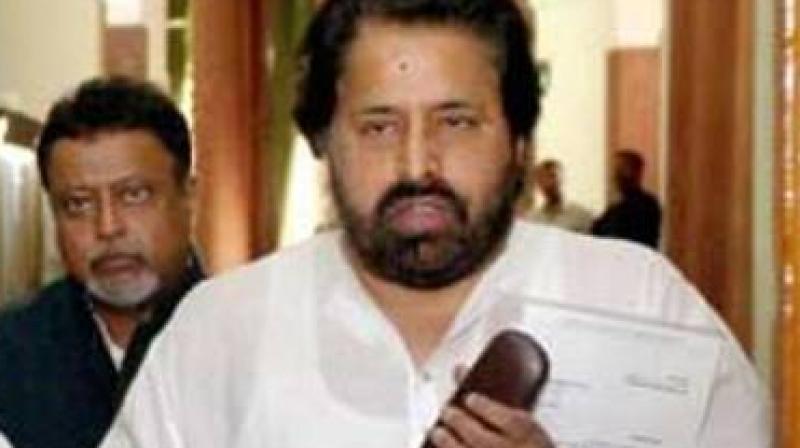 The bench of Justice J P Das had reserved the order on his bail plea after hearing arguments of both the prosecution and defence on May 8.

Bandyopadhyay had approached the High Court in February seeking regular bail on health grounds after his bail applications were rejected by the designated CBI court in
Bhubaneswar and the Khurda district sessions court.

The CBI had arrested the Trinamool Congress leader in Lok Sabha from Kolkata on January 3, while probing the scam on the Supreme Court's directions.

The CBI has arrested another TMC MP, Tapas Pal, for his alleged involvement in the scam. The agency had earlier accused Rose Valley chairman Gautam Kundu and three others of defrauding investors from across the country of more than Rs 17,000 crore.