Police chief Khurania said 21 women engaged in flesh trade were rescued from brothels and 23 people have been arrested during the raids. 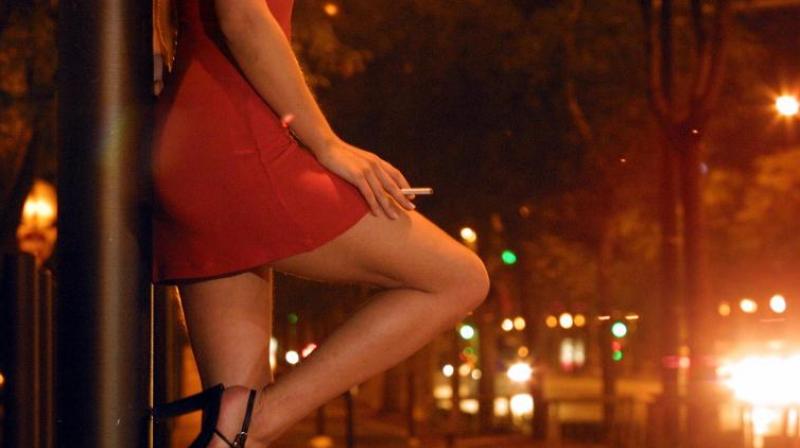 "In exercise of power conferred under section 18 (1) of Immoral Traffic (prevention) Act, 1956, the Commissioner of Police, Bhubaneswar-Cuttack ordered for eviction of offenders from and closure of hotels/houses/rooms/rooms/place/portion thereof which was used as brothel by way of attachment for a period of one year from the date of its actual attachment," Commissioner of Police Y B Khurania told reporters.

Khurania said 21 women engaged in flesh trade were rescued from these brothels and 23 people have been arrested during search and raids.

Officials involved in the raid said the houses, hotels and beauty parlours were located at Ashok Nagar, Bapuji Nagar, Laxmi Sagar, Chandrasekharpur and VSS Nagar of
Bhubaneswar and Ranihat in Cuttack.

"Since these units had past records of operating sex racket, we have taken such steps," Khurania said.